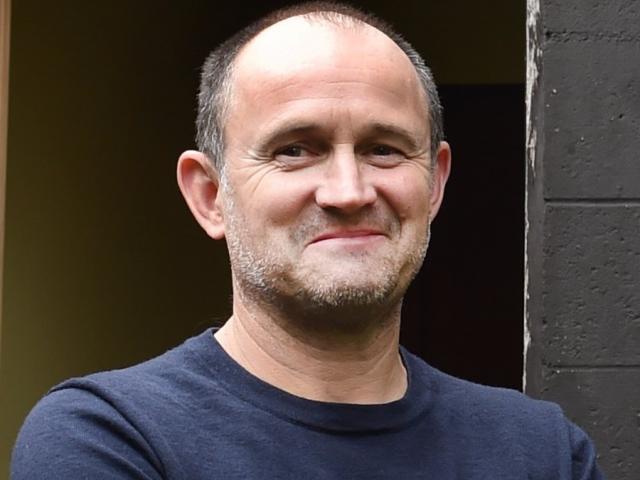 Steve Walker
A Dunedin company with a difference is on track to double its workforce after raising more than $400,000 by going to the people.

Thankyou Payroll, which has offices in Dunedin and Wellington, has, since 2010, provided free payroll services to businesses and charities across New Zealand, funded by subsidies from the Inland Revenue Department.

But with IRD dropping subsidies from next year, the company is being forced to adapt and to do so it launched a crowdfunding campaign to raise between $400,000 and $600,000.

The successful campaign closed yesterday, having raised $459,000, with funders getting shares in exchange for their contributions.

Thankyou Payroll director Steve Walker - also the West Harbour Community Board chairman - said the campaign had been a ''fantastic success''.

The company had 13 staff but that number would now potentially be doubled, Mr Walker said.

Three of its staff were now based in Dunedin, but another six could be hired over the next year.

Going to the crowd for funding was an unusual step for such a ''traditional, boring'' company, but its success could open up a new way for small businesses to raise capital for expansion.

The company was used to treading a different path and gave a portion of its profits away through a charitable offshoot called Thankyou Charitable Trust.

Since 2013, the trust had distributed about $80,000 to 80 organisations across New Zealand, including in Dunedin, but continued growth meant it hoped to distribute a further $60,000 this year alone.

While giving money away might seem a strange move, Mr Walker said it was a major reason why many people chose to fund the company through PledgeMe.

He believed other companies should consider crowdfunding, but warned it was hard work.

Its three-month crowdfunding campaign had been a hectic time as he and others involved in the company worked hard to gain traction.

It did so by focusing on the charitable side of the company and by using dogs in its marketing material.

The company's forecasts showed its profit would sit between $1.2 million and $2 million, after charitable donations, by March 2020.