Cannabis grown in every room including roof 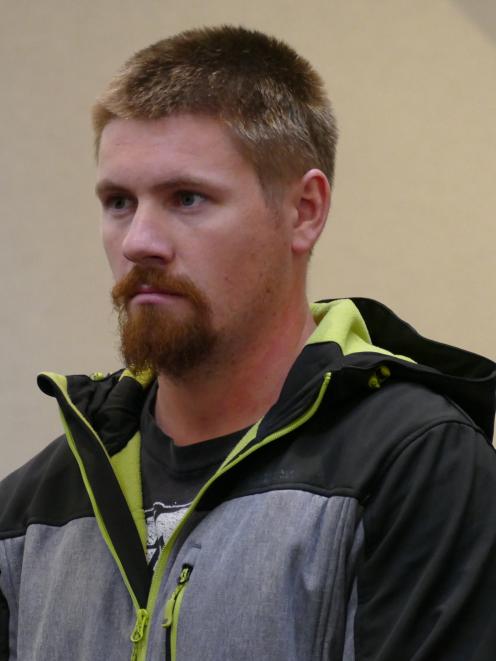 Dylan Pattison was jailed for just over two years when he appeared for sentencing today. Photo: Rob Kidd
A man who used every room in a Dunedin flat - including the roof space - to grow cannabis has been jailed for two years and four months.

Dylan Pattison (26) appeared in the Dunedin District Court this afternoon after admitting cultivating the class-C drug.

When police raided the Union St address – in the city's student sector – on July 13 last year, they found 353 plants at various stages of maturity.

Crown prosecutor Richard Smith said it was a hugely significant grow which could have yielded nearly $500,000.

Pattison said he initially got involved to grow solely for his own use but “got greedy”.

Judge Michael Crosbie was amazed by how much cannabis was inside the house.

“It sounds like people could've got high from just walking past it,” he said.

The court heard Pattison was the first of three to be sentenced in relation to the commercial weed-growing syndicate.

He started renting the $400-a-week property in March last year and police got wind of the illegal activity the following month.

By July, they obtained interception warrants which revealed more of what was going on between those involved.

Pattison was primarily responsible for watering, fertilising and harvesting the crop, which was in different stages of growth in various areas of the property.

Initially, the four bedrooms were used for growing cannabis, but things quickly escalated.

On July 11, a window of the house was broken in an unrelated incident and plants were moved into the roof space.

Sophisticated equipment was purchased to ensure the crop was successful, the court heard – controlled lighting, air-flow systems, carbon filters were all installed.

Police estimated nearly $15,000 would have been spent on paraphernalia.

Defence counsel Sophia Thorburn stressed there was no evidence of financial gain for her client. He was paid for his services in cannabis. Any money he made from his legitimate employment, she said, went to supporting his partner and four children

Pattison reported issues with depression and anxiety, for which he used cannabis to self-medicate.

He got to the point where he believed he needed the substance to survive, the court heard.

Judge Crosbie said the defendant was much more than simply a gardener, as was suggested.

“You were an integral part of this operation which was sophisticated,” he said.

Pattison, he said was fully aware of what was ultimately intended for the cannabis.

The judge said the defendant would be a good candidate for the drug dependency unit while behind bars and urged Pattison to make the most of rehabilitative opportunities. 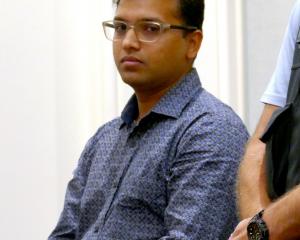