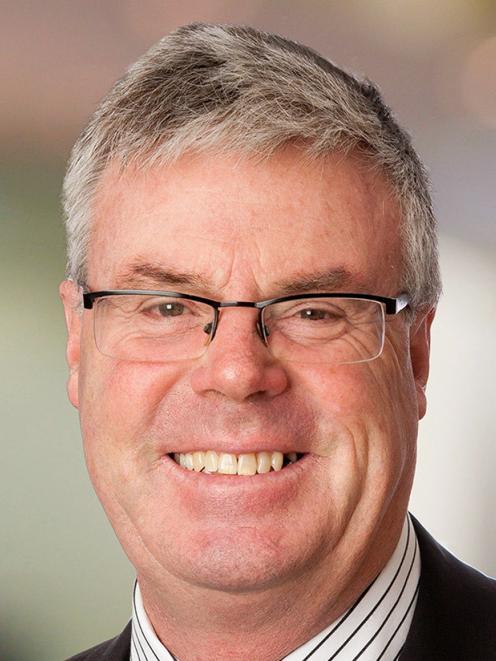 In his new role, Mr Perry, who grew up in Dunedin, will be responsible for delivering buildings in the university's $650million building programme.

Mr Perry will head the university's new campus development division, and will be responsible for bringing together the university's existing strategy and planning unit and the capital projects unit.

Mr Perry, who has already spent 10 months as temporary manager of the university's capital projects unit, said the new job was providing a rare opportunity for him.

Among his previous roles was as quantity surveyor for Hallam-Eames and Partners, now Rawlinsons, and his previous projects included extensions to the university's School of Dentistry.

He had a ``wealth of diverse experience''.

Mr Perry and wife Louise both grew up in Dunedin and lived in the city until he moved to Wellington for work about 30 years ago.

They had also lived in Christchurch and Adelaide for his work, and were returning to Dunedin for his new role, Mr Perry said.