Threat was of attack to surpass mosque terror - police 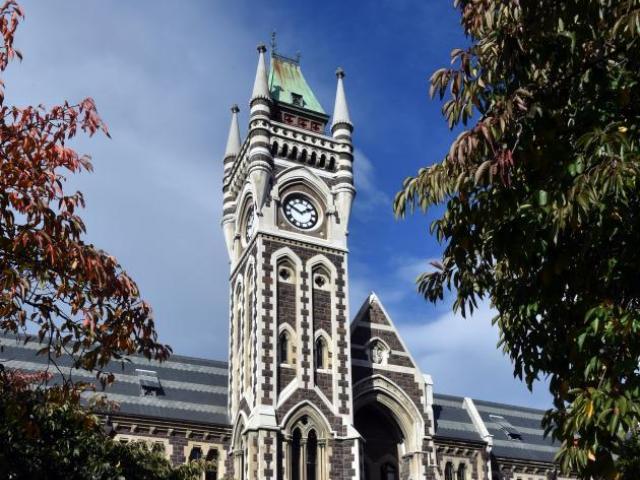 PHOTO: ODT FILES
A woman threatened to carry out an attack at the University of Otago surpassing the Christchurch mosque shootings, police allege.

A 22-year-old woman appeared in the Auckland District Court yesterday charged with threatening harm to people or property.

The charge states further that this is alleged to have been of a ``magnitude surpassing the March 15, 2019 Christchurch mosque massacres''.

The threats, first made on December 9, led to the cancellation of graduation ceremonies for the University of Otago and Otago Polytechnic, affecting thousands of graduates.

The woman was granted interim name suppression and must surrender her passport and stay at her parents' home at all times unless attending a medical appointment.

"We know this result will provide a sense of relief to both the University of Otago and our wider Dunedin community,'' he said.

The news came too late to fully reinstate today’s graduation ceremonies, but graduates will still get to don their regalia for an on-campus parade.

It will start outside the Otago Business School in Union St East at 11.15am, passing through the centre of campus before ending at the St David Lecture Theatre.

University vice-chancellor Prof Harlene Hayne said she was relieved by the arrest.

"I am extremely disappointed that these actions resulted in graduation ceremonies for more than two and a-half thousand graduands and their whanau being postponed."

While eight ceremonies had to be postponed, Prof Hayne said a silver lining was the way in which the university, graduates and their supporters had joined together to celebrate in a less formal way.

"I wish all of this year’s graduates nothing but the best and I thank them for their understanding and patience."

Two Otago Polytechnic graduation ceremonies were also postponed in the wake of the threat.

She was "extremely proud" of the way in which alternative celebrations were pulled together at short notice.