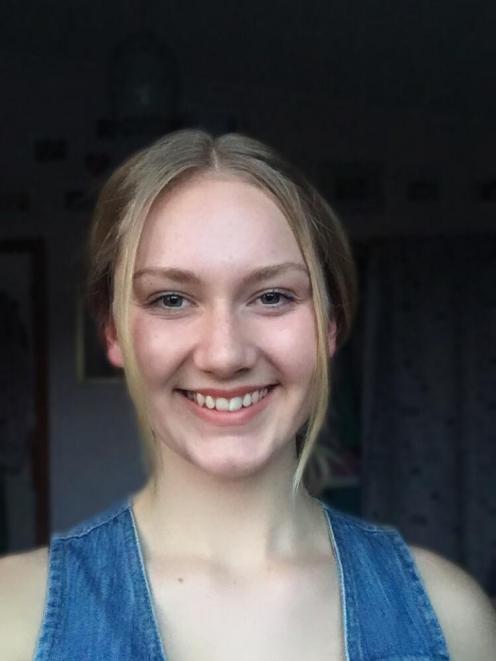 Niamh Glassey-Latta
A Roxburgh woman says her 16-year-old daughter’s repatriation from Argentina to New Zealand in the wake of the Covid-19 pandemic has been covered by the student exchange programme and the governments involved.

Sue Glassey said her daughter Niamh Glassey-Latta was now in quarantine in Auckland with her father Magnus Latta, and the bill to get her home and to allow her father to stay with her had been fully covered.

Coincidentally, Niamh was with another Central Otago exchange student Scarlett Norman (15), of Albert Town, on the same flight from Buenos Aires to Melbourne — as reported in the Otago Daily Times.

While Scarlett’s parents cite considerable costs in getting their daughter back to New Zealand, Miss Glassey said her experience was completely the opposite.

The trip was covered by AFS, with assistance from Argentina, and the Australian and New Zealand governments, she said.

"AFS did absolutely everything they could to ensure she got back. I was getting email updates sent at 1am."

After passing health checks, Niamh was cleared for a Qantas flight to Melbourne along with Australians and 12 other New Zealanders.

From there her daughter was put in a hotel in Melbourne, courtesy of the Australian Government.

Her daughter arrived in Auckland on Monday, with the New Zealand Government footing the bill for her mandatory 14-day period in isolation, but due to her being a minor the option was offered to her or Niamh’s father to stay with her — again the bill for food and accommodation would be covered. Niamh’s father opted to take the offer up, Miss Glassey said.