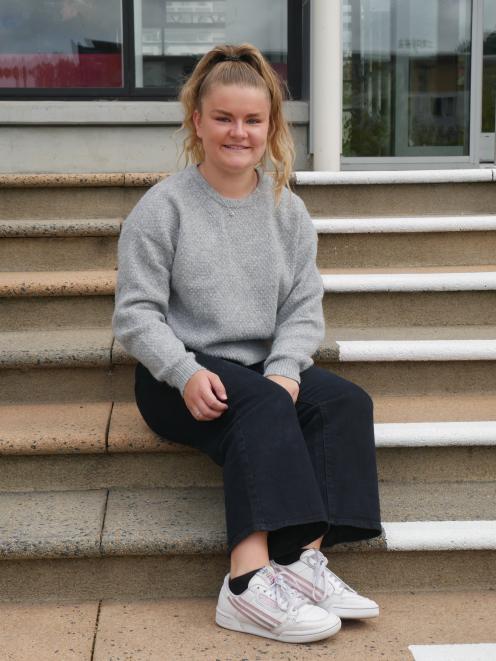 An Otago handball player was named the most valuable women’s player at the recent national champs.

Annalise Wilson, of Dunedin, was part of the Otago team which competed in the New Zealand beach handball championships in Christchurch earlier this month.

They played teams from Wellington and Christchurch — Aucklanders were supposed to travel down but ended up being in Alert Level 3 at the time.

While the Otago team finished second, Wilson was awarded the top MVP prize.

The New Zealand representative’s rise up the ranks has been a quick one.

She started playing handball in year 9 at Kavanagh College and was asked to play for Otago the following year.

Two years after that, she made the New Zealand under-17 team which travelled to New Caledonia to play.

She felt lucky to have Otago and New Zealand coach Eoin Murray coaching her, particularly since he was involved in the sport at a national level, she said.

In February last year, Wilson went to Australia with an Otago team and got back just as New Zealand was heading into Alert Level 4.

"It was perfect timing," she said.

The team performed well against their fast Australian counterparts, who regularly competed in tournaments.

Wilson is still involved in the sport nationally — she travels to Wellington about once a month to take part in a training camp with the New Zealand women’s team.

Fellow Otago players Cassandra Dawson and Madi Sutherland are also in the squad.

"There’s nothing on overseas at the moment, so we’re just training until something comes up."

Outside of the sport, Wilson is a first-year nursing student at Otago Polytechnic.