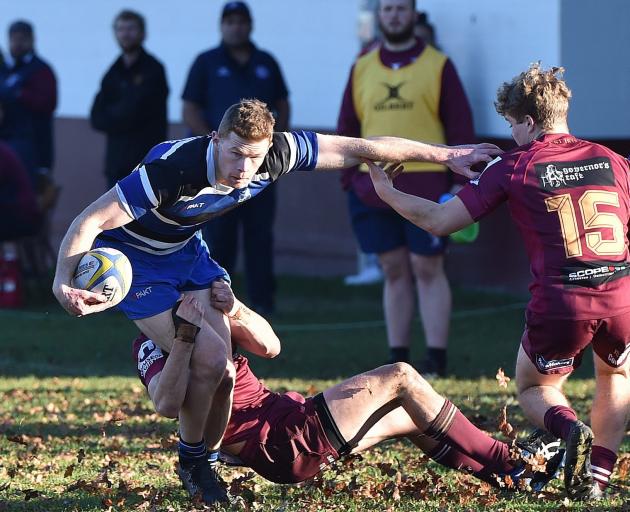 Kaikorai playmaker Ben Miller is tackled by Alhambra-Union winger Peceli Malanicagi at the North Ground on Saturday. PHOTO: GREGOR RICHARDSON
Green Island must have found the keys to a DeLorean and returned from the 1980s with the biggest boombox they could find.

It belts out the tunes every Saturday while the Grizzlies get themselves in the mood.

And it is working because they have certainly found their rhythm.

Green Island remains the only unbeaten team at roughly the midway point in the Gallaway Trophy competition.

The team has collected maximum points (20) from its four games and has shed any remaining sceptics with a 35-30 win against defending champion Taieri at Peter Johnstone Park earlier this month.

The Miller Park faithful have been desperately trying not to get too excited too early. There is still so much rugby to play.

But Green Island has set the benchmark with its hard-working pack and sparkling backline.

The likes of lock Woody Kirkwood and hooker Jake Fowler put in a maximum effort every week.

Powerful No 8 Dylan Nel has not seen a defence line he cannot push back. Second five-eighth Ray Nu’u is the offload king and an endless creative source, while winger Michael Manson’s pace and ability to finish must give everyone inside him confidence.

It plays Dunedin at Kettle Park tomorrow. The Sharks have stumbled to two consecutive losses after starting strongly.

Its 32-10 loss to Southern last weekend ought to have provided some motivation this week.

Dunedin is still well-placed in third spot with 15 points.

Southern (10 points) improved to sixth place with its win against Dunedin.

Whether it was a rogue result or an indication of genuine improvement may be clearer after its match with Kaikorai at Bishopscourt.

Kaikorai (16 points) fed off Alhambra-Union’s mistakes to register a 38-22 win in its last outing.

Its match-up with Green Island later this month will be a fascinating contest. It also doubles as the final of the Speight’s Jug.

Harbour edged University 10-5 and will host Alhambra-Union at Watson Park.

The Hawks (12 points) have definitely got the beef up front and some capable backs. But they have not been able to string good performances together.

University (12 points) has the bye this week. The students are rebuilding this year and seem to lack some X-factor, although hooker Ricky Jackson has been in dynamic form.

Taieri (nine points) is still hovering. The Eels have not played their best rugby yet, but it is hard to see them missing out on a playoff spot.

They have some very experienced players in the line-up who know how to win the tight games.

They should be too strong for Zingari-Richmond at Montecillo tomorrow.

The Colours (four points) registered a couple of surprises but have strung together back-to-back chunky losses and seem destined for the wooden spoon.

Alhambra-Union (seven points) spoiled Dunedin’s 150th celebrations with a 29-27 win. But it has been on the other side of narrow losses more often and with one win from five games it will be a stretch to reach the playoffs. 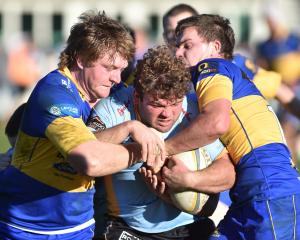 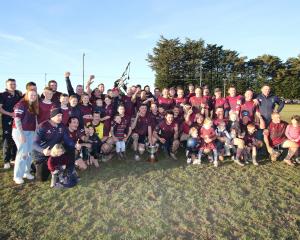 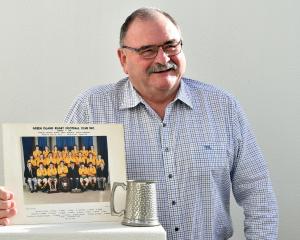