Japan contingent due back soon

The Highlanders will welcome back a couple of title winners in the new year, but one of them appears to be  a little  battle-weary.

The Kobe Steelers had a convincing 55-5 win over Suntory Sungoliath in the Japan Top League final over the weekend. Kobe has been in good form all season, but it was a surprise for the side to win by so much.

The side was led by former All Black first five-eighth Dan Carter to its first title since 2000-01.

The team includes plenty of other New Zealanders,  including  Highlanders pair  lock Tom Franklin and  utility back Richard Buckman.

Franklin scored a try in the final, but a post-match report indicated he played  with a broken rib and broken wrist.

Buckman played in the midfield and teamed  with former Wallaby Adam Ashley-Cooper.

Former Highlanders first five-eighth Hayden Parker knocked over a conversion for the Kobe side, which has nearly a dozen New Zealanders in its squad.

Teams in the Japan league are able to play five foreigners at any one time, at least three of whom must be eligible to play for Japan either now or in the future.

Clubs are limited to six such players in their 23-man match-day squad.Both Franklin and Buckman were selected in an All Star XV from the teams which played in the Top League.

The Highlanders playing in Japan,  who also include Elliot Dixon and Marty Banks, are due  back to the South next month and will have a managed programme to get back to full fitness. It is expected they will be available for the first game of the season against the Chiefs in Hamilton on February 15.

The Japan season usually does not finish until February but has been shortened this season to allow more players to be freed up for the Sunwolves and also to assist the Japanese national side’s preparation for the World Cup. There will be no Japanese Top League next year as the country will host  the World Cup. 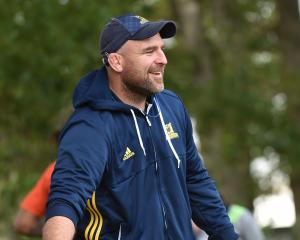 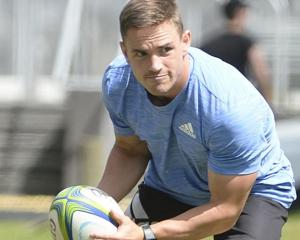 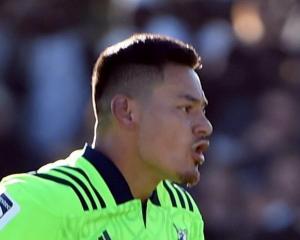 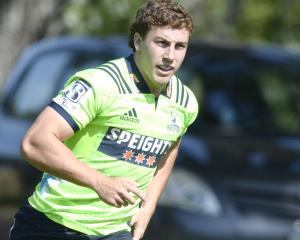 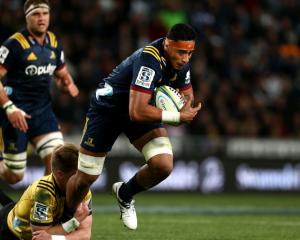