You cannot win the game on the training field. But it seems former All Black Nehe Milner-Skudder has already had a positive influence just by showing up. 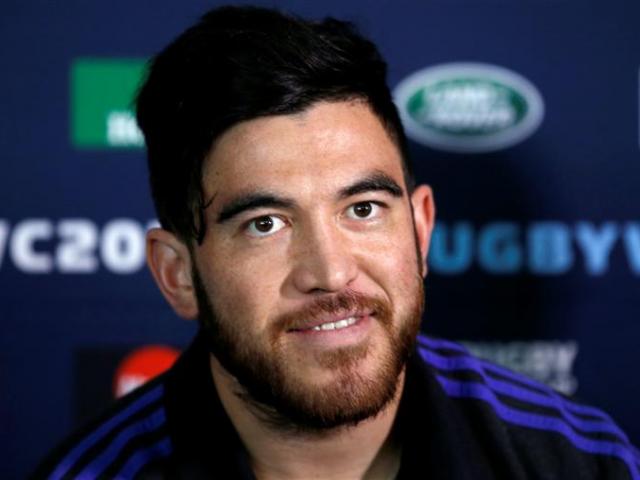 The Highlanders resumed proper training this week and Milner-Skudder is hoping to be fit in time for the early rounds of Super Rugby Aotearoa.

His arrival in Dunedin has sparked a lot of excitement and also brought something else that cannot easily be measured, coach Aaron Mauger said.

‘‘He is a great professional and has great habits there and that was something we identified as needing to be better, especially with a lot of new guys coming into our team this year.

‘‘His leadership is going to be critical for us and already he is starting to have a bit of an influence on the guys around him out on the training field.’’

One of those blokes he might be having an influence on shapes as the competition.

Milner-Skudder made his name on the right wing for the All Blacks, but he has a preference for playing fullback.

If he wants to play at the back for the Highlanders he will have to earn it, Mauger said. And there is some stiff competition.

‘‘He likes the No 15 jersey ... but look, there is competition there. We’ve got Josh McKay and Mike Collins, and Vili Koroi has come into our side as well, so nothing is given.

‘‘Nehe is here and if he is going to play he’ll have to earn that opportunity through proving his fitness and proving his form.

‘‘What it has done is actually create a lot of excitement having both Nehe and Vili.

‘‘They’re both pretty special athletes. They’ve got some X-factor and even out on the grass yesterday during the first full team training session, Vili Koroi was having a bit of fun with the guys in front of him and testing them out and that is what we want.’’