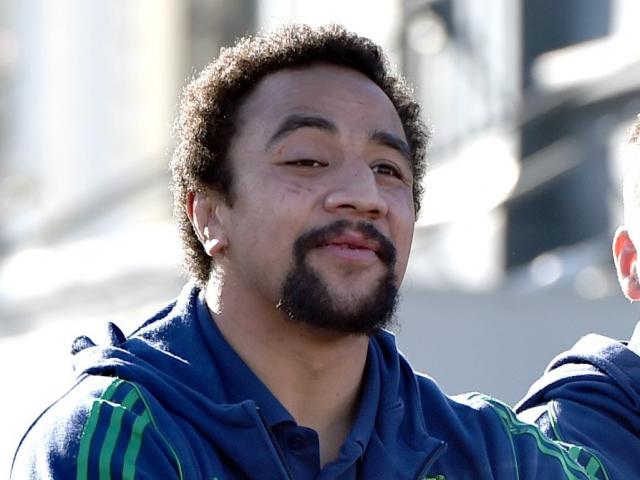 Nasi Manu
Two former Highlanders have made strides in their returns from significant illness.

Nasi Manu is set to make his way back on to the rugby field, while Adam Thomson has moved his comeback along another step.

Manu has been named in Tonga's 31-man squad for the Pacific Nations Cup.

He will link with the side in Auckland next week, before its match against Samoa in Apia on July 27.

Manu was diagnosed with testicular cancer in October last year and has since undergone chemotherapy.

The 30-year-old No8 had been playing in Italy for Benetton.

''It's been a long road and I've been dreaming of the day I can play again and the possibility of being out there for Tonga is really exciting and overwhelming,'' Manu told NZME.

Meanwhile, Thomson has continued his comeback after a returning to the field in the United States earlier this year.

He has turned out twice for Takapuna in North Harbour club rugby.

Stuff reported the 37-year-old is set to sign a deal with North Harbour.

The 29-test All Black flanker had been left in hospital with a serious spinal infection known as lumbar discitis late in 2017.

He was in hospital for nearly two months and the pain it caused was described as excruciating.

Thomson played for the Highlanders from 2006 to 2012, while also being influential on the side of the scrum for Otago.

He was part of the 2011 World Cup-winning All Black team.