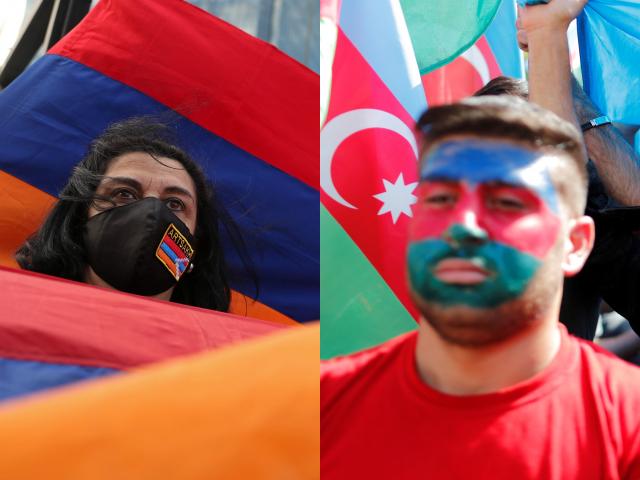 Armenian Prime Minister Nikol Pashinyan said he has signed a deal with the leaders of Azerbaijan and Russia to end the military conflict over the Nagorno-Karabakh region on Tuesday morning after more than a month of bloodshed.

Celebrities of Armenian descent including Cher and the Kardashians lent their support this week to "The Promise," a period drama centred around the massacre of Christian Armenians during World War One in what is now Turkey.