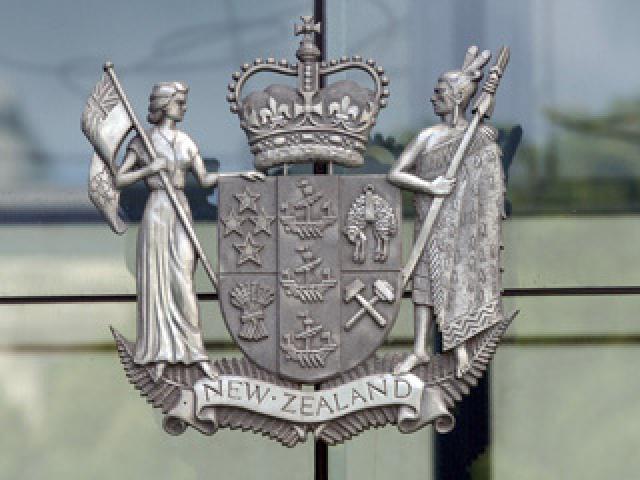 The youth justice age will be raised to 18 - a move that has been welcomed by the Human Rights Commission, but greeted warily by the police union.
Mark Lundy's sister is ''very hopeful'' the Privy Council will quash her brother's murder convictions and order a new trial - while her husband has revealed their anger over how police failed to disclose a document which was important to his defence.

A judge has questioned whether lengthy drug trials should be heard by jurors after one expected to take eight weeks was aborted.
About $3.9 million of taxpayers' money has been spent investigating, prosecuting and defending the 18 people arrested in the Urewera raids.
A former police officer left paralysed when a repeat offender stabbed him is applauding the Government's plan to make it possible to hold high-risk criminals in prison for longer than their sentences.

Justice Minister Judith Collins looks set to shelve reforms set in motion by her predecessor Simon Power, including moves to an inquisitorial system for victims of sexual crimes.
New Zealand First leader Winston Peters is planning to shorten jail sentences for repeat offenders but make life behind bars more difficult with a regime of hard labour.
Bail will be tougher to get for those accused of the worst crimes, under proposed changes announced yesterday by Justice Minister Simon Power.
Family Court counselling could face the axe, with a review raising questions about the effectiveness of the service and whether taxpayers should be footing the bill.
Adult restorative justice services are receiving an extra $2 million in funding by the Government, Justice Minister Simon Power announced today.
An unexplained, unprovoked knife attack on a Christchurch couple led to a man today being jailed for six years, nine months.
Two men were arrested and charged this morning in relation to a double fatal road crash in Manawatu in February.
A 19-year-old Auckland man killed a kitten with an empty beer bottle because he "didn't like cats", a court has been told.
A teenage drink driver who killed a seven-month pregnant Levin woman has been jailed for more than two years.
A Te Kuiti man has pleaded guilty to beating to death a six-month-old puppy with a golf club.

Legal aid users will have to front up with $100 and pay interest on debt under proposed changes by the Government to slash costs.
A Manawatu teen was today jailed for eight years and three months for the attempted murder of a Taihape policeman last year.
Former Olympic rower Rob Hamill takes a step closer in his quest for justice for his murdered brother Kerry tomorrow.
A Waikato horse breeder convicted of murdering his wife has been jailed for at least 11 years.
Wellington barrister John Stephen Kos QC will be sitting on the other side of the bench next month.