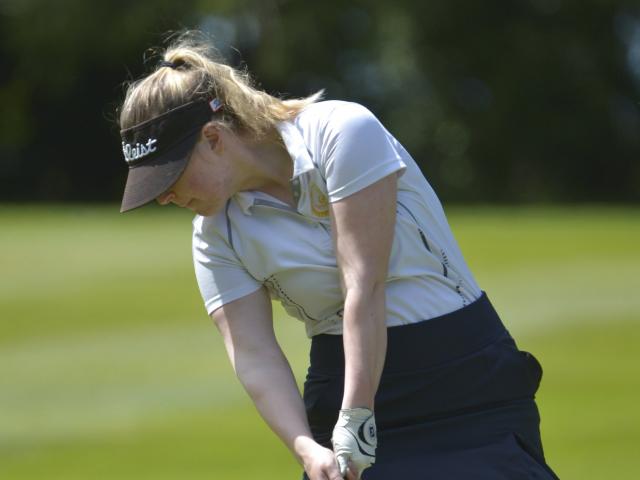 Playing off a seven handicap, Jed Cuthbertson posted a gross score of 67 to lead Otago Boys' High School to victory in the Otago intercollegiate final, which was played over 18 holes at Roxburgh on...

The first XV made history when it beat Otago Boys’ 1st XV for the first time in the school’s 98-year history.

You only get one shot — unless you are Shaun Simpson,  who takes his shots in lots of 10.
These articles are compiled by the Otago Secondary Schools Sports Association (OSSSA), which is proudly sponsored by Perpetual Guardian

Nathan Hill and Liam Turner know a thing or two about winning and the Otago Boys' High School pair have been doing plenty of it recently.

It is all about athletics for Sam Gouverneur.
The King's sporting year culminated with the annual sports awards evening, when the staff and boys were entertained by Black Cap and old boy Nathan McCullum, who was the guest speaker.

You would not think Morris Stevenson has only been smallbore shooting for three years.
These articles are compiled by the Otago Secondary Schools Sports Association (OSSSA) which is proudly sponsored by Perpetual Guardian.
Queen's High School

Rachel Beattie is mixing it with the big girls as her netball career continues to soar.
Maniototo Area School

To Louis Jennings, a split second is just long enough.
Kavanagh College Winter tournament week is fast approaching, and Kavanagh will have five codes away in different parts of the country.

Their teams might not have won, but two Taieri College netballers still had plenty to celebrate at a recent tournament in Christchurch.

It is neither pronounced cruise nor hoop, but other than that Casey Kruishoop has the best basketball name in the game.