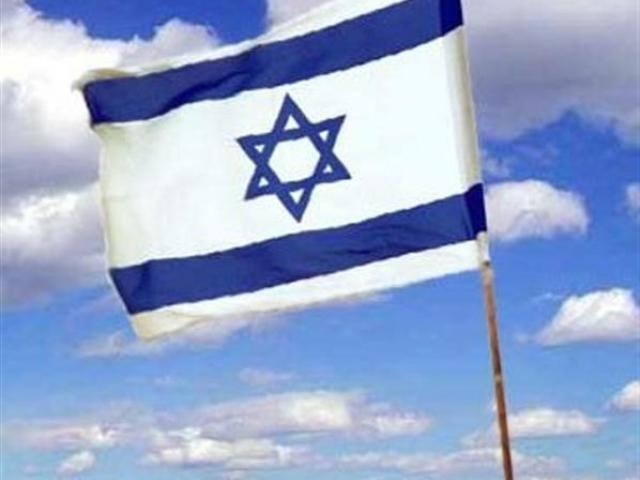 One hundred years ago this week, in the midst of World War 1, the British government sent a letter known as the Balfour Declaration that led, three decades later, to the creation of the state of...
Today's Hiroshima does not give television journalists a lot to work with. It is a raucous, bustling, mid-sized Japanese city with only few reminders of its destruction by atomic bomb in 1945.

Rodrigo Duterte, who has just been elected president of the Philippines, comes across as Donald Trump on stilts.

Shortly before John Kasich dropped out of the race for the Republican presidential nomination, leaving Donald Trump as the only candidate, the Ohio governor put up a spoof video on the internet.
Property prices in central Baghdad are as high as London's, even though Iraq's national income is down by 70% since the collapse in the oil price.
How is this for a staunch defence of free speech in a secular state?

"These are my principles, and if you don't like them ... Well, I have others.'' (Groucho Marx)

After the Syrian army recaptured the city of Palmyra from Islamic State a week ago, US State Department spokesman John Kirby admitted that the liberation of the ancient city was a ‘‘good thing''.

Finally, after Aung San Suu Kyi founded the National League for Democracy in 1988, after she won the 1990 election by a landslide, after the military ignored the results and put her under house arrest for 15 of the next 21 years, after a difficult five-year transition since 2011 where the return of democracy to Burma was often in doubt, after 54 years of military rule, the woman Burmese just call "The Lady' is in power.
Early next week, the deal made between the European Union and Turkey to stem the flood of refugees into the EU goes into effect. It will promptly blow up in everybody's face, for three reasons.

A British journalist compared the huge American delegation (800-1200 people) that is accompanying President Barack Obama on his first visit to Havana to Japanese soldiers stumbling out of the jungle to discover that the war ended a generation ago.

If the US Congress had not imposed a two-term limit on the presidency in 1947 after Franklin D. Roosevelt's record four electoral victories, President Barack Obama would be a safe bet for a third term next November.

The French left does political correctness and moral outrage much better than the American left, so the row over what Algerian novelist and journalist Kamal Daoud recently said about sex in the Arab world has been bigger and louder in France than in the United States. But it is equally stupid in both places.

What would you call a country that called for "a structure under which can dwell in peace, in safety and in freedom ... a kind of United States of Europe'' at the end of World War 2 (Winston Churchill, 1946), but refused to join it when its European neighbours actually began building it (European Economic Community, 1957)?