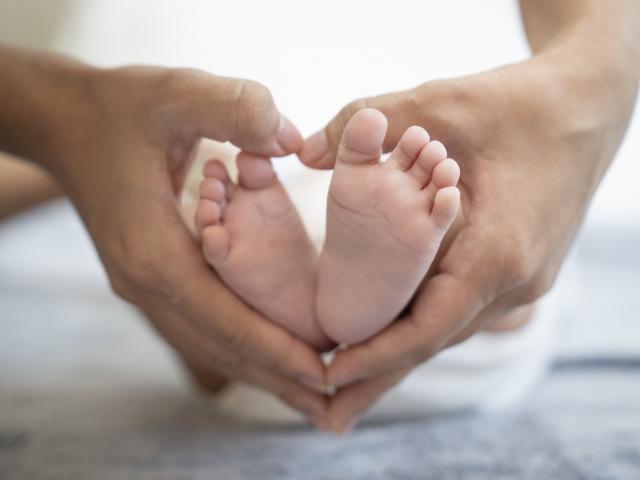 New Zealand has a chronic shortage of sperm donors, causing unnecessary heartache for couples longing to have a child, writes Lisa Scott.

The people who need housing the most never seem to be the ones who benefit from rural land being opened up for development, writes Lisa Scott.

The difference between this lockdown and the last though is that Lisa Scott has company.

Lisa Scott takes a knee to tie a shoelace at her peril, as the Casanova of Wanaka sees proposals everywhere.

It’s a long way to the chop... if you want to catch it yourself. Lisa Scott meets the Upper Clutha Deer Stalkers Club and asks them for their favourite recipes.

Vaguely aware that her phone could be used for more than just selfies, Lisa Scott stumbled into the 21st century when she discovered something called an "app" while on holiday in Wellington.

The Casanova of Wanaka and I are a great match. But there’s trouble at t’mill when the sun goes down, writes Lisa Scott.

A toxic relationship is like paraquat: it gets into the waterways of your life and mutates all the happy little fish, writes Lisa Scott.

It’s only natural that when you get together with someone there is a certain merging of your interests and hobbies, writes Lisa Scott.

Whether it’s empty places at the table, family members stuck on the other side of the world, the constant feeling of not-here-ness is like the itch of a missing limb, writes Lisa Scott.

Don’t know about you, but at the start of 2020 I had no idea of the random skills I’d have assembled by the end of it. Some people took up baking, gardening ... Those people are not me.

Your bookcase says a lot about you, Lisa Scott believes. Want to be taken seriously? Take a shelfie.

It’s not until things like Covid-19 happen that emergency management teams swing into action, CDEMs activate and folks whose normal jobs are as innocuous as stapling paper together turn out to be secret ninjas, writes Lisa Scott.

Like a shark that has to keep moving to pay the mortgage, I never stop working, writes Lisa Scott.

No woman is an island, but spending time alone is the healthiest decision you’ll make, writes Lisa Scott.

Heading home for the holidays allows Lisa Scott to disconnect and reconnect.

Lisa Scott's fallen in love with the Waitaki District.

Lisa Scott goes to watch a game of rugby she actually enjoyed.