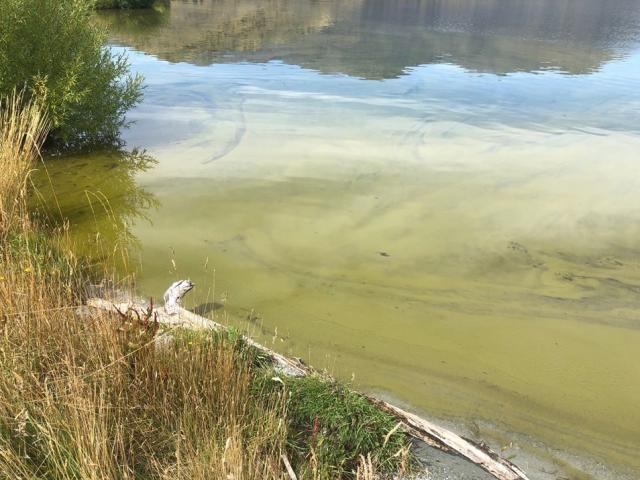 The Otago Regional Council has issued a warning to stay out of Lake Hayes.

Police and family have concerns for the well-being of 82-year-old Ngaruawahia man Desmond Pratt.

The measles epidemic in Democratic Republic of the Congo is still several steps ahead of the response, humanitarian group MSF says.

Two Canterbury men have been arrested in Riverton this afternoon following a series of car thefts and petrol drive-offs between Christchurch and Invercargill.

A motorist caused traffic concerns this evening on the Green Island motorway.

Three boys who went missing in two separate incidents in Auckland today have all been found safe.

Balclutha police would like to hear from anyone who may have witnessed an incident in the town on Wednesday, April 4.

Photos from around the Masters Games this weekend.

Is there a serious alternative to carbon-belching flight for the tree-hugging domestic traveller? Peter Dowden went to Auckland and back to find out.

No, this is not a ship-spotters guide; the title refers to the repeated plaintive request by a signaller for the mysterious tall-masted ship anchored off Oamaru harbour to reveal its name.

This book is an exemplar of the embedded deep-cover research that Nicky Hager has achieved with his books exposing the machinations of corporates and states.

The subject matter of this book has been thoroughly covered in the Otago Daily Times (ODT, September 29, 2012), but it should be made clear that Shackleton's Whisky is as much about the man as his whisky.

This booklet is the third in a series on this train crash, New Zealand's second-worst (behind the Tangiwai disaster a decade later) as measured by the number of fatalities. It follows two booklets by crash victim descendant Elizabeth Coleman containing stories of people involved in the accident and the movement to erect a monument near the site.

"Here, beside the water, his life had changed. He forgot about school: about the foster home, the bullying policeman."

Another in a long line of railway nostalgia books, a seemingly inexhaustible genre, Last Train To Paradise approaches the topic from the social history side with a chatty, gossippy style that makes for enjoyable reading.