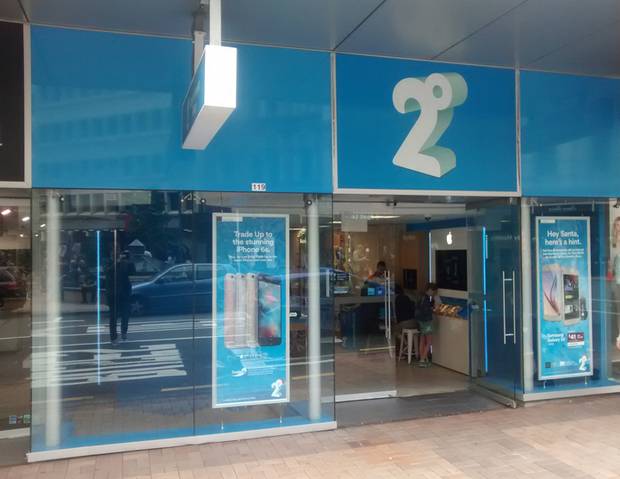 Photo: NZ Herald
2degrees is to lay off 120 staff as part of a wider cost-cutting drive to offset the decline in revenue brought on by the Covid-19 crisis.

The country's third mobile company said it is  working through a range of initiatives to strip out costs and plans to cut its 1200-strong workforce by a tenth.

It is seeking other savings by cutting its capital spending, putting off non-essential projects, imposing a hiring freeze, and renegotiating supplier rates and vendor costs.

"The harsh reality is that we must now take decisive action, reducing staff numbers or the hours worked for some roles," chief executive Mark Aue said in a statement on Tuesday.

"We are already seeing revenue impacts, and like all businesses, are in an unprecedented situation with uncertainty on how long it will last."

It generated US$486.4 million ($794.9m) of annual revenue in calendar 2019 and delivered earnings before interest, tax, depreciation and amortisation of US$106.3m, according to the latest accounts of its Toronto Stock Exchange-listed parent, Trilogy International Partners.

Aue said the decision to cut costs aimed to avoid more dramatic changes in the future.

Telecommunications carriers have been at loggerheads with network operator Chorus over how to share the cost of unpaid bills that the sector anticipates in coming months as the domestic economy falls into recession.

Last week, Infratil said its Vodafone New Zealand business faced a significant impact as travel restrictions wiped out roaming revenue, and it was reviewing all of its costs.

Spark New Zealand has yet to say what impact it's felt from the pandemic, but has expanded and extended the terms of some of its debt facilities.