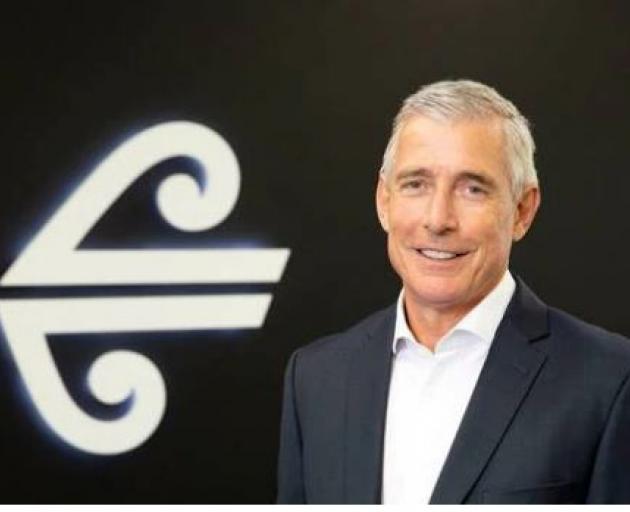 "Yesterday NZALPA met several times with Air New Zealand CEO Mr Greg Foran and his executive team to continue our discussions on cost-cutting measures relating to the effects on the airline from the COVID-19 pandemic crisis," he said.

"NZALPA was told by Air New Zealand that they proposed to make 387 pilots redundant as 'the most economically efficient surplus' resulting from the proposed Air New Zealand flight schedule."

Ridling said that the negotiations were still ongoing at this stage.

"NZALPA is adamant that 387 redundancies is not a final number. Now we continue the robust and thorough consultation process required under the Employment Relations Act and our specific Collective Agreement.

"We have been very clear with Chief Executive Greg Foran and the Air New Zealand executive team from the beginning of this process: If we cannot save every job, NZALPA would fight to ensure there is a clear and transparent path back to Air New Zealand for all pilots who chose to return."

These cutbacks follow on from Air New Zealand's earlier announcement that it may have to cut as much of 30% of its staff.

Speaking to media last month, Foran said Air New Zealand has already seen an 85% reduction in revenue from international flights and as much as 70% on the domestic front. He said overall flight numbers had decreased from 3600 a week to under 1500.

"You can't take costs out of your business quickly enough to counter that," he said at the time.

The Government has given the airline access to a $900 million loan facility, but the high operation costs mean that cuts are still necessary to ensure the business makes it out of coronavirus intact.