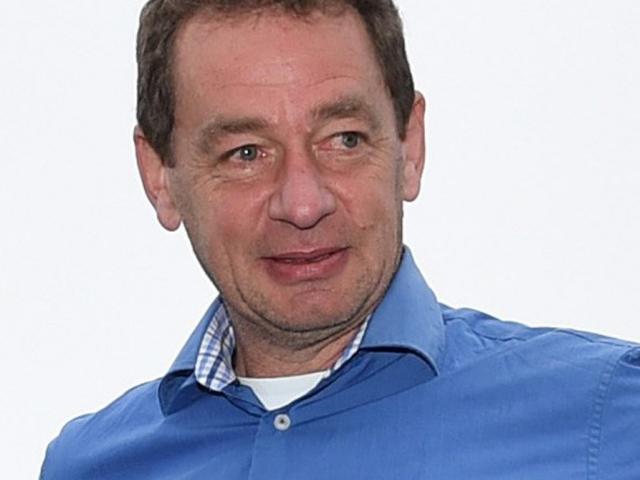 Norcombe Barker
"It's going to be a grind." That is how Larnach Castle director Norcombe Barker describes the site’s future - with redundancies inevitable.

"We’ve obviously closed for the next month," he said.

Larnach Castle is locked down during Alert Level 4.

The lodge manager is living on site and there is also electronic surveillance, Mr Barker said.

"There’s a sign there saying trespassers will be educated, as the police say these days."

He said the company put in an application for the wage subsidy on Wednesday night and was still waiting to hear back on Friday afternoon.

"That’s pretty much where we sit at the moment.

"Just trying to get that to staff so they get some comfort."

He described the wage subsidy as "a bit of a lifesaver".

"I think they’re doing the right thing with it and it’s a blunt instrument.

"They’ve moved quickly and I think a lot of people got relief from it. There would be a lot of carnage without it ... it helps."

Larnach Castle’s board met on Friday to discuss five different stages of how the company would move forward, Mr Barker said.

"Even drawing a line in the sand and saying if the recovery’s around October, next year will obviously be a bit different ... be a new world."

The organisation was trying to figure out its cash projections until October but there was "a lot of uncertainty".

October was normally when Larnach Castle’s business season started and Mr Barker hoped that some form of tourism would have started then.

All of the fixed term staff had been given notice about two weeks ago and were set to finish work at the end of April.

"They’re finished up, they’ve been paid out and we’re just trying to work our way through ... negotiating with people, trying to be fair to all but trying to take care of the company as well," Mr Barker said.

Redundancies were inevitable, he said.

"I just can’t see there being hardly any business for us for six to eight months.

"Tourism’s not going to be high on the agenda [for people], unfortunately."

He said the question of reopening would come down to the state of the tourism industry.

"We’ve sort of said we don’t think we’ll be open for another month but ... things change so quickly, who knows.

"I think after everyone’s come off lockdown they’ve got better things to do than to go on holiday."

Mr Barker said while there were still many details to work out, he wanted to keep on as many staff as possible.

"We’ve got a good team at the castle, there’s a lot of institutional knowledge there.

Because of the uncertainty, he said, the company was concentrating "on the next two weeks, then four weeks, then two months".

"It’s pretty hard to get your head around it."