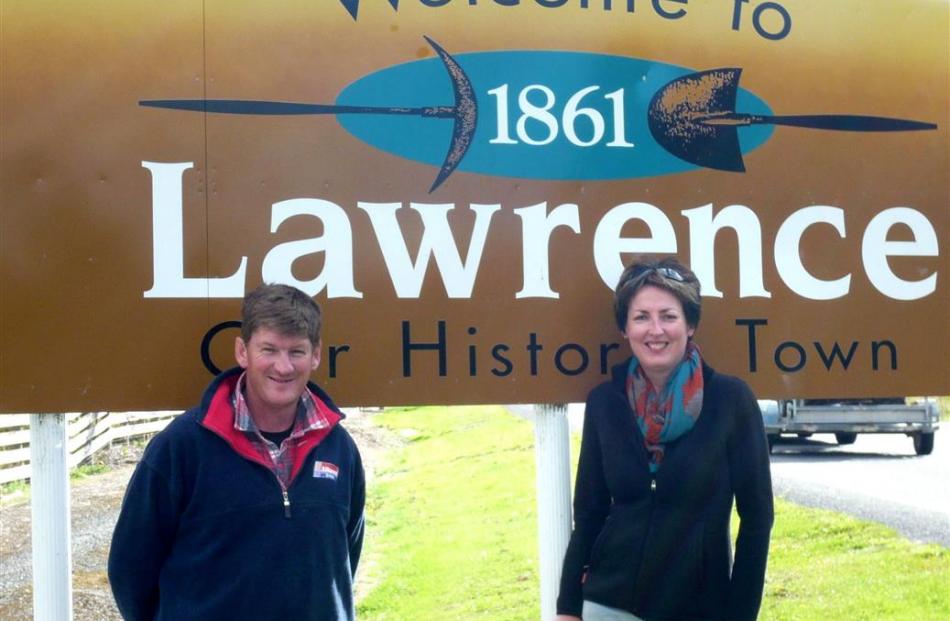 It's nearly time for the New Zealand Century Farm and Station Awards.

The function for the latest awards will be held in Lawrence next month, with 34 families being formally recognised for farming on their land for 100 or more years.

Chairman Symon Howard was delighted with this year's result, saying it was great to see that, after 11 years, high numbers of new applications were still consistently being received.

"This year they are from a diverse range of regions throughout New Zealand, where previously they were more focused around Otago due to word-of-mouth referrals within the region, so word is getting out there.''

One of the key tasks for recently appointed national co-ordinator Mel Foster was to continue to raise the profile of, and interest in, the initiative.

She recently moved from Christchurch to Lawrence with her husband and, with a background in event management, she was impressed with the "expert'' result delivered from a small community.

"To have the national body of NZCFSA operating out of Lawrence is just fantastic for the community. Everyone comes together to help out with the awards dinner and the end result is really polished. It's very impressive,'' she said.

Families submitted narratives of their farm history, together with copies of related photographs and supporting documents, which were then archived at the Alexander Turnbull Library in Wellington, ensuring all records were kept in perpetuity.

To date, 370 families from throughout New Zealand have joined. Applications were now open for the 2016 year.