Champs make the cut for awards 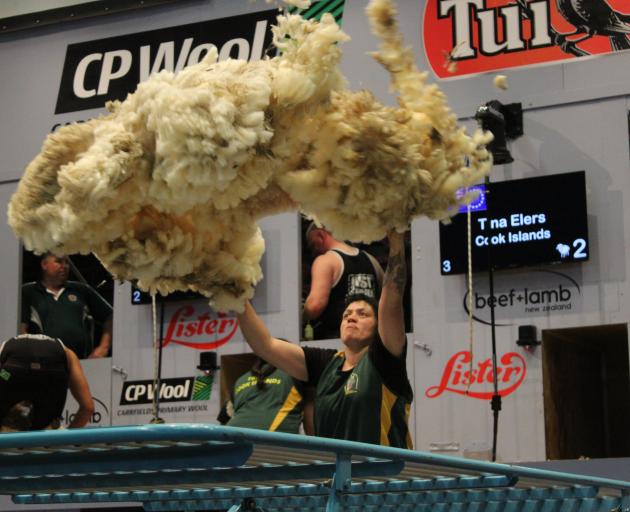 The shearing event, which has been floated as the best World Shearing and Woolhandling Championships in its 40-year history, provided a boost to Southland's economy of more than $6.5 million.

A total of 12,607 paying spectators attended the four-day competition, including sellout crowds on the two final evenings.

The event being named a finalist in the New Zealand Event Awards had been the cream on the cake, New Zealand Shearing Foundation chairman Tom Wilson said.

''It's very humbling just to make the final. When you look at the events which have won this award previously and the standard of this year's finalists, it's a great endorsement of all the hard work by the hundreds who made the World Championships the event it was,'' Mr Wilson said.

''We put our name forward to recognise all the support we received from the ILT Stadium team, the shearing fraternity, the public, sponsors and funders. And, just like competing at World Champs, once you make a final, anything can happen.''

''Our finalists have pushed boundaries ... in dynamic and innovative ways. Year on year we are seeing a sustained growth in terms of the level of awards applications ... ''

The stadium is a finalist alongside Event Solutions NZ Ltd for Bidfood Shows 2017 and La Lumiere for Christmas Lights, MOTAT Nights 2016.

The category winners will be announced at a gala dinner at SkyCity in Auckland on October 11.

-The World Shearing and Woolhandling Championships is also up for the People's Choice Award which people can vote for online at www.eventfinda.co.nz/news/2017/09/vote-for-nzs-favourite-event