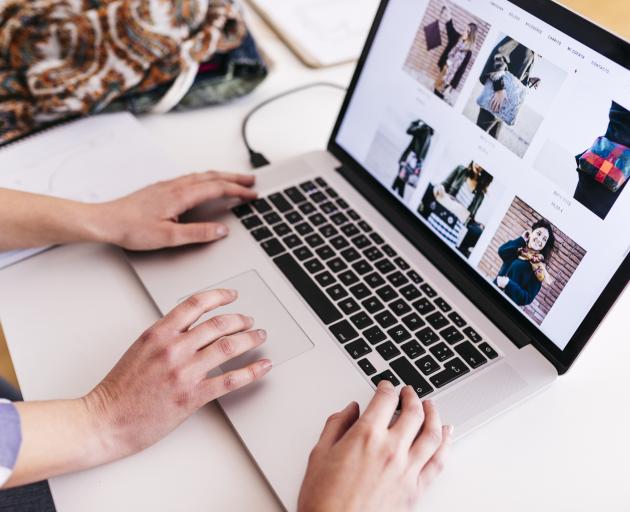 Photo: Getty Images
Social media as a medium for advertising has seen a tsunami of bloggers, vloggers, instagrammers, tweeters, snapchatters, celebrities and other breeds of social media star who are engaged by advertisers for their "influencer" status.

However, influencers who fail to disclose when they have been paid for posting about a product or service risk falling foul of advertising standards and the law surrounding fair conduct in trade.

Influencers can persuade their followers to act based on their recommendations. Instagram exceeded the milestone of 1billion daily users in June 2018, so it's not hard to understand why paying an influencer to promote a product or service has become a mainstream marketing channel for many advertisers.

Influencers can be seen to add an element of apparent authenticity which can penetrate a jaded consumer's consciousness.

Through offering regular exposure to their everyday "real" lives, influencers build up trust with their followers who often number in the thousands or even millions and advertisers are leveraging this relationship to raise awareness of their brand and achieve click-through sales.

The law requires both influencers and advertisers to be transparent about the commercial relationship behind the influencer's post.

A promotional post on social media must comply with Rule 2(a) of the Advertising Standards Code, which requires that advertisements must be identified as such.

A guidance note on the topic published by the Advertising Standards Authority (ASA) in February 2018 makes it clear that if the advertiser exerts a degree of control over the content of the post then it will be an "advertisement" and the audience must be made aware that they are being advertised to.

On the other hand, if the influencer has been paid to use a product or given a freebie, but the advertiser has no control over what the influencer says or even whether the comments are positive or negative, then this is not likely to be considered an advertisement.

If it would not be obvious to the ordinary consumer that it is an ad, then the post must include an identifier such as "Advertisement", "Promotional Feature", or "brought to you by". Labels such as #Ad and #Sponsored would also be sufficient, so long as they are not buried in a long list of hashtags.

Failure to clearly identify an ad as an ad will be a breach of the Advertising Standards Code and could result in the post being taken down by the ASA if someone makes a complaint. Failing to disclose that a post has been paid for could also constitute "misleading or deceptive conduct" in trade, in breach of the Fair Trading Act.

There are also risks for the advertiser with paying influencers to promote their products. Advertisers are just as responsible as the influencer for being transparent about the commercial arrangement behind a promotional post, and the advertiser could be subject to large financial penalties if found liable under the Fair Trading Act for any misrepresentation.

In the US, the fashion brand Lord & Taylor came under fire from the Federal Trade Commission (FTC) for its use of social media influencers.

When promoting its new Design Lab collection, Lord & Taylor gave 50 fashion influencers the same paisley dress and paid them to post photos of themselves wearing it on Instagram.

The influencers could style the dress any way they wanted, but they were contractually required to tag the brand and the collection in the posts, and their posts were pre-approved by Lord & Taylor.

The FTC alleged that the brand did not disclose that the posts were part of a co-ordinated media campaign and that they had paid the influencers thousands of dollars, as well as giving them the free dress, in exchange for their endorsement.

As part of its settlement with the FTC, Lord & Taylor is prohibited from misrepresenting that a paid endorser is an independent or ordinary consumer of the product.

Such an agreement could also set out a process for pre-approval of content before it is posted, and an understanding around whether the advertiser can re-post the influencer's original post.

If the promotion involves a competition or giveaway, there are legal rules which will need to be considered.

Advertisers would be wise to be cautious about engaging influencers, especially given the recent examples of backlash against influencers considered to be engaging in misleading or disingenuous behaviour, such as buying "likes" on Instagram and Facebook.

If you are a business considering engaging an influencer to promote your product, the key thing to remember is to be transparent about the fact that a post has been paid for, and ensure you put a contract in place to retain control of what the influencer says, to reduce the risk of a misleading post influencing people away from your product.

- Rachel Laing is a solicitor with Marks & Worth Lawyers and IP Specialists and specialises in intellectual property and privacy law. 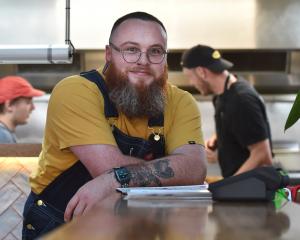