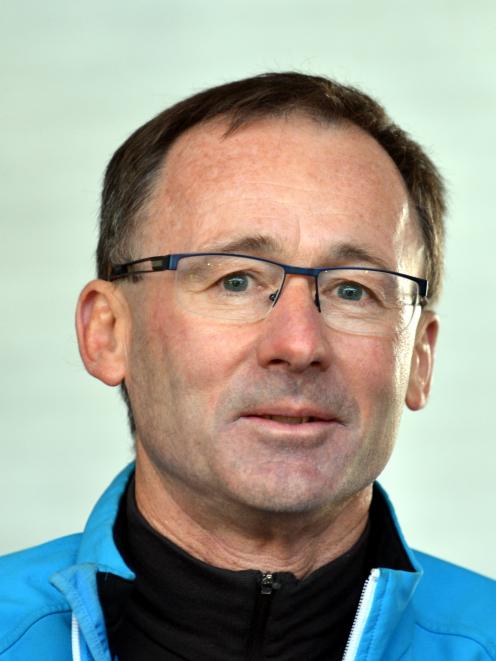 Russell Lund
A long-running employment dispute in Dunedin has been settled out of court, following mediation.

In a brief statement, Mr Lund said the Low versus Lund Employment Relations Authority matter ''has now been resolved via mediation''.

''I felt it was worthwhile to attempt one last mediation without the lawyers present, before a lengthy hearing process. It certainly proved to be the case.

''While the terms of settlement are confidential, against Mr Low's claim we had a substantial counterclaim. We are delighted with the outcome,'' Mr Lund said.

Mr Low was contacted yesterday, but declined to comment.

The case was centred on Mr Low's entitlement to bonuses over a two-year period, changes to his job description and then a subsequent counterclaim by Mr Lund, with hearings in the ERA and later Employment Court.

Mr Lund claimed yesterday one thing he and Mr Low agreed on was that ''a lot of time and expense on lawyers' costs has been wasted on this matter during the last two years''.