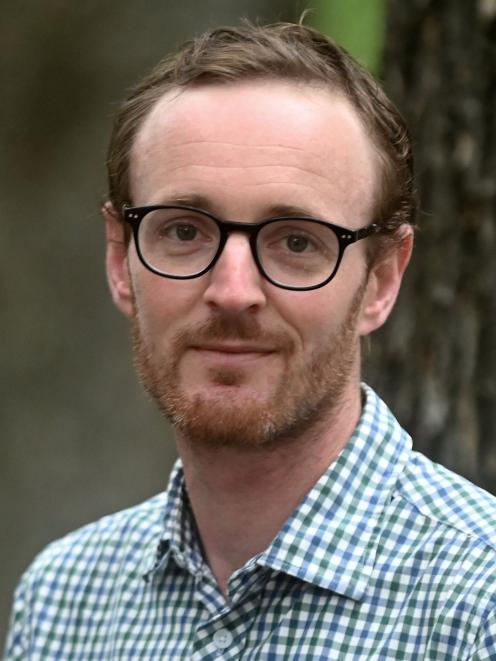 Benje Patterson. Photo: supplied
An Otago economist says a recession is "almost certain" and Queenstown could be the hardest hit in the South.

But, he says, the region’s primary sector will help soften the blow.

As the global economy continues to battle with record high inflation, ongoing disruptions to supply chains and Russia’s invasion of Ukraine, economic commentators are beginning to speculate whether a recession is on the way and if it is, how bad it might be.

Earlier this month, global sharemarkets tumbled after the United States’ Federal Reserve lifted interest rates by the biggest amount in more than 40 years to curb inflation, sparking fears recession was on the way.

Independent economist Benje Patterson, of Arrowtown, said while the New Zealand economy might be in a recession earlier, the earliest it would be official might not be until February or March next year after the final quarter of 2022’s GDP figures were released.

Two quarters of declining growth were needed before a recession was officially called.

The first quarter of this year’s figures were "abysmal" because of the Omicron outbreak so the second quarter would look "slightly better", Mr Patterson said.

"After that, we should get a better reading on where things are at."

As people pulled back on discretionary spending and focused more on their needs, Queenstown’s tourism and hospitality could be the hardest hit.

In the country’s last recession, during the Global Financial Crisis, the resort town struggled as visitor numbers fell.

However, Mr Patterson believed the effect would be different this time because the economy was recovering from Covid-19 and people would still be keen to travel again.

"It’s not going to stop altogether, but the town’s growth rebound will probably be a bit slower than first thought," he said.

Mr Patterson said Otago and Southland’s primary sector would help soften the blow as the industry continued to benefit from high prices.

Commodity prices were strong as a result of the worldwide food shortage caused by the war in Ukraine and the sector was benefiting from that.

Some farmers’ margins were being squeezed by inflation, "but all in all the sector is doing quite well", Mr Patterson said. 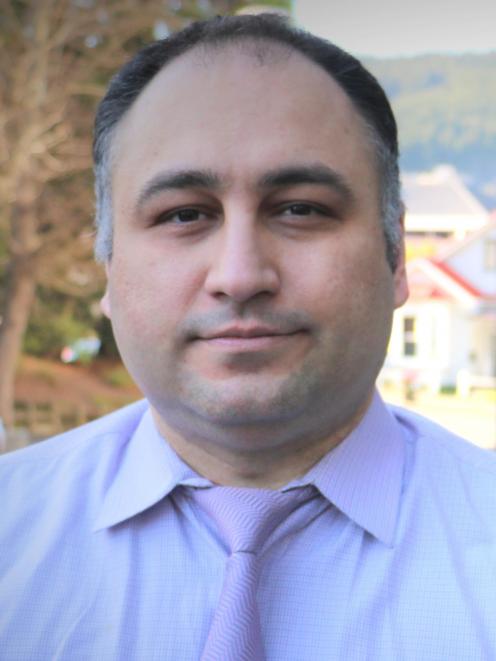 Last week, the World Bank slashed its global growth rate forecast to 2.9% for the year, considerably lower than its prediction of 4.1% in January. That was also well down on 2021’s growth rate of 5.9%.

Central banks around the world now had to be careful about lifting their countries’ interest rates too aggressively, he said.

Dr Ungor said there would be no way New Zealand could dodge a recession if the global economy was in one.

"I don’t think the question should be is it going to happen, it should be how bad will it be?"

ASB economist Chandna Bedi said despite the volatility in the New Zealand economy, some sectors continued to fare well.

Dairy was the "star of the show", backed by tight global supply and likely prolonged weakness in the New Zealand dollar over the coming dairy season.

Prices were likely to remain high for the coming months and climate conditions were also looking good for the season.

"Dairy farmers look set to be in line for two back-to-back record-breaking seasons, though of course like everyone else are also facing their own cost challenges," she said.