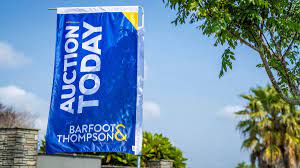 Some of the biggest claims in the real estate industry were from the biggest players - Barfoot and Thompson receiving more than $4 million for 600 employees. Photo: NZ Herald
Real estate agents are under fire for failing to repay millions of dollars in wage subsidies - despite record property prices and a booming market.

As Covid-19 slammed into New Zealand's economy, many feared the housing market would tank.

Alert level 4 lockdown cancelled property viewings and most sales ground to a halt, with agents and their colleagues accessing the wage subsidy to get by. 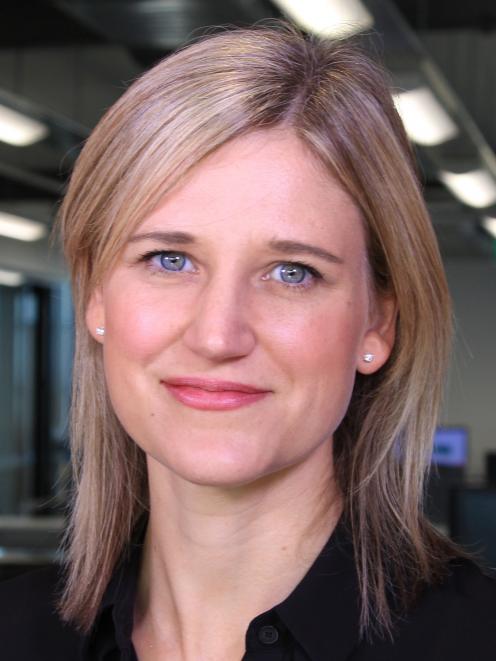 "This was available for businesses across New Zealand… they had to provide evidence they'd had financial loss."

Some of the biggest claims in the real estate industry were from the biggest players - Barfoot and Thompson receiving more than $4 million for 600 employees.

However many real estate agents are self-employed and earn commission, so exactly how each payout has worked is different.

"There's no one-size-fits-all really, so it really will depend on how their structures work, whether their a franchise, a head office, a branch, whether they had salaried individuals versus agents who are commission-based," Norwell said.

"It really depends on so many factors."

While many of those employees met the wage subsidy criteria of a predicted or experienced 30% drop in revenue, the fears about a tanking housing market never eventuated.

In fact, house sales are hotter than they've been in years. In September 2020, there were more houses sold than in the previous 42 months.

"Given the benefit of the doubt, when they applied for the subsidy in the beginning perhaps they anticipated their incomes were going to drop dramatically," University of Auckland business ethics expert Professor Tim Dare told Checkpoint. 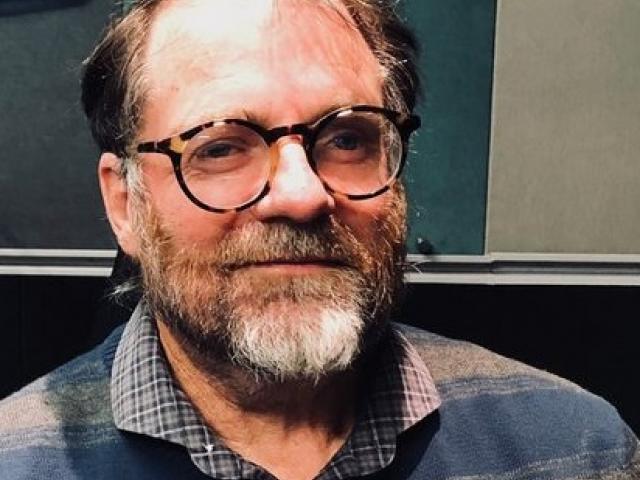 Prof Tim Dare. Photo: RNZ
"Perhaps when they applied they met the terms and they applied in good faith, however now in retrospect when you look at it they're in an area where that just didn't happen.

"I would hope, especially an enterprise the size of Barfoot and Thompson, I would hope they'd think: 'Here's an opportunity to do the right thing. We can afford to do it. We should show we're ethical, regardless of the technical legal entitlement.'"

Prof Dare said the wage subsidy scheme had to be rolled out with a certain level of trust in order to get support to people quickly.

"So it's particularly disappointing that having been given an opportunity to act appropriately, to show themselves to be trustworthy, some industries have basically, bluntly I think, been greedy.

"[They] have taken the subsidy and thought, 'to hell with the social contract, being trustworthy, we've got the money in our pockets we're going to keep it' – I think that's deeply disappointing."

Barfoot and Thompson made some minor repayments to its $4 million take. Last year it repaid $5,272.20, relating to staffing changes. That is approximately 0.13% of its total wage subsidy claim.

The company did not respond to requests for comment.

Overall, $716 million in wage subsidies has been paid back. The Ministry for Social Development [MSD] says 1011 cases have been referred for investigation, 457 have been resolved and 386 are under way.

To date, no charges have been laid. MSD says decisions on enforcement and recovery are being made in the coming weeks and months.

Unfortunately this is only the tip of the iceberg. I believe there are many companies ,/ employers who have ripped the very generous wage subsidy. Some do not have any morals and believe, because we can, we will