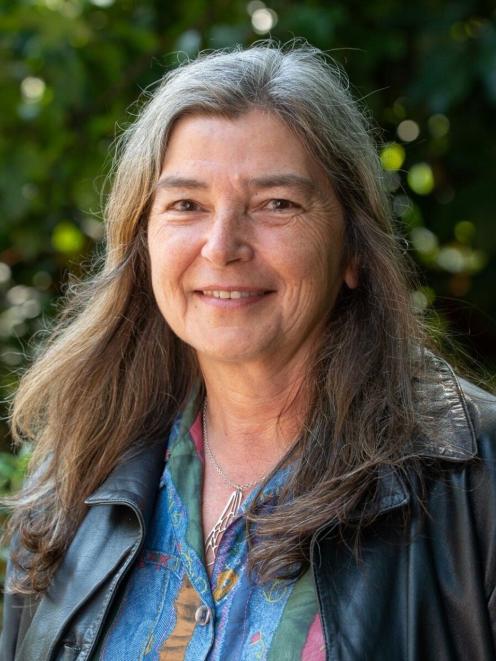 "The findings were heartening and were consistent with both reduced numbers of assaults and reduced severity of injuries, due to lower levels of intoxication late at night," Emerita Prof Connor says.

After the introduction of tighter alcohol sale regulations in 2013, requiring all bars and clubs close at 4am and no takeaway alcohol sales after 11pm, the overall number of assault-related hospitalisations fell by 11%.

Prof Connor, who was the lead author of the recently published study, said the hospitalisation decline— at 18% — was largest among 15 to 29-year-olds, who comprised more than half of those hospitalised.

Published in the journal Addiction, the study is part of a larger Otago project, funded by the Health Research Council.

Auckland-born, Prof Connor began a 44-year-old connection with the University of Otago by studying in Dunedin for a year in 1976, during an Auckland University BSc in mathematics.

After taking up a half-time post in the Otago preventive and social medicine department in Dunedin in 2006, she gained a departmental professorship in 2010, and served as departmental head until 2014 continuing as professor until her retirement earlier this year.

She was pleased her "Emerita" title would continue her long connections with Dunedin and Otago and "current Otago colleagues".

She has retired with an impressive research record in alcohol epidemiology and policy, injury prevention, and sexual and reproductive health.

In retirement she has shifted back to her "original home", a house in Titirangi, Auckland, where she was born and had spent more than 30 years of her life, off and on.

She had found the Otago department and wider university "a rich, stimulating and rewarding environment", she said.

Correlation, not causation. She seems very relaxed about telling other people how to live their lives.