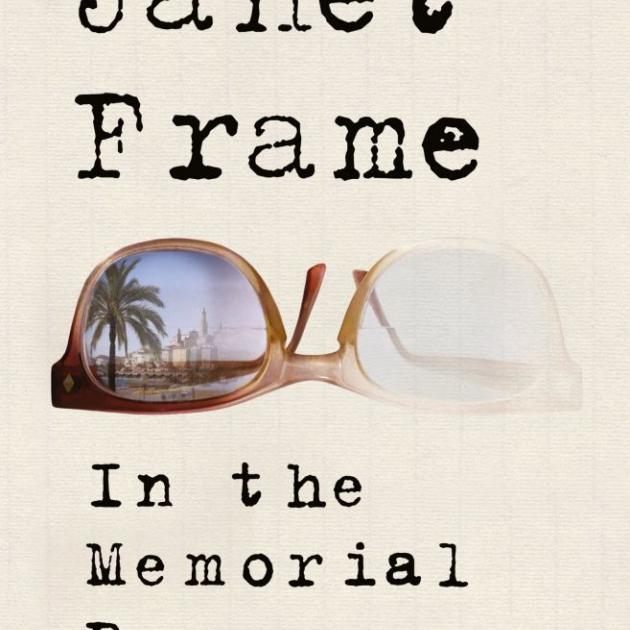 IN THE MEMORIAL ROOM<br><b>Janet Frame</b><br><i>Text Publishing</i>
The late Janet Frame's works are rewarding to read because they work on so many levels. On the most ''basic'' one, she simply writes a great story. Delving deeper, there is much more.

The layers of meaning and reference, autobiographical elements, vivid and poetic language, characterisation and satire in Frame's second posthumously published novel In the Memorial Room show again why she is one of New Zealand's literary greats.

The novel was written in 1974 while Frame was Katherine Mansfield Fellow in Menton, France, and was intended for publication only after her death because, as Frame's literary executor and niece Pamela Gordon says, ''it might have trodden on some sensitive toes if she had published it at the time''.

Frame's main character, Harry Gill, is the mouthpiece for the pressures and frustrations experienced by literary fellowship recipients - Frame clearly among them - on whom there is a huge weight of expectation, but not always the understanding of the creative process and the need for space and freedom, as well as the difficulties of working in another artist's shadow.

The ''memorial room'' of the story is the one dedicated to the fictional New Zealand poet the late Margaret ''Rose'' Hurndell in whose memory twice-published novelist Harry has been awarded the Watercress-Armstrong Fellowship. The room is modelled on the memorial room to Mansfield in Menton, in which Frame wrote the book. And, published posthumously, this book in turn becomes a memorial to Frame.

But Harry - like Frame did - has trouble writing in the difficult physical conditions of the room. The presence of the dead poet is everywhere. He describes the memorial room as a ''grave'' and a ''tomb''. Between it, his benefactors' constant presence, and their worshipping of Rose, the situation slowly stifles his creativity - and his personality. He suffers from increasing physical afflictions, which his doctor says are emotional transferences, and have the effect of making him as invisible to himself as he feels to others.

Frame is shrewd as ever in her observations about the process of writing and the cost to the artist. Harry's declining health and medical diagnoses allude to her personal experiences of the medical profession.

But rather than some of her darker works, her wry comment keeps the story of Harry's descent humorous - and often downright hilarious. It is easy to see why some of her contemporaries might have been offended by this work had they recognised anything of themselves or the elite literary circle she lampoons. Frame's characterisation of Harry's benefactors and Rose's family and friends - all New Zealand or British expats - is brilliant, but cutting.

The four main couples are Connie and Max Watercress (as rampant as the weed) and son Michael (the ''real'' author described as a young Hemingway and who mistakenly gets his picture in the paper with the Menton mayor instead of Harry), George and Liz Lee (his plummy English accent so unintelligible everything he says sounds like ''Angela will be livid'' and entire conversations are carried out to that effect), Louise and Haniel Markham (''Now tell me,'' Louise said, ''a small juice of curiosity gathering about her lips''), and Dorset and Elizabeth Foster, who convince him to move from his ''Villa Paradiso'' into their accommodation which promptly needs a six-month (the length of his fellowship) renovation to make it more suitable.

None are really interested in Harry - or have read his novels - and clearly expect he will be writing not his own work but some fitting tribute to Rose - like the five fellows before him. From the moment he arrives, the reader just knows the ''welcoming party'' is not going to give him any peace. Amid the ridiculous, Frame captures the sublime in her simple descriptions - from words ''sleeping it off within the pages of the dictionary'' to the sea which ''would have had much forgiving to do, were it human''.

Her work is a joy to read, even if the reader gets the not-altogether-comfortable feeling of Frame looking over their shoulder smiling benignly wondering ''did they like it?'' and more importantly ''did they get the joke?'' There is more to be released from Frame's unpublished works, including a novella later this year. In the meantime, this is a fitting memorial. 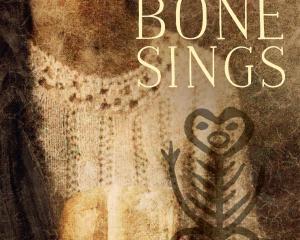 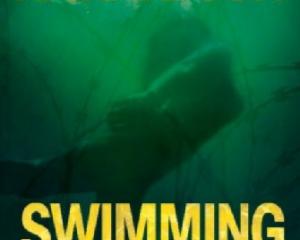 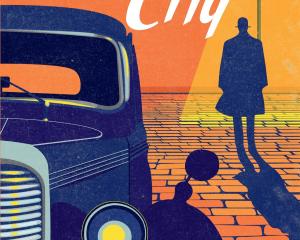 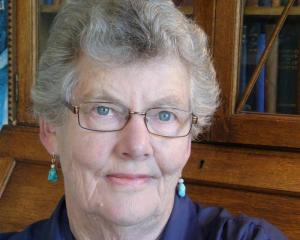 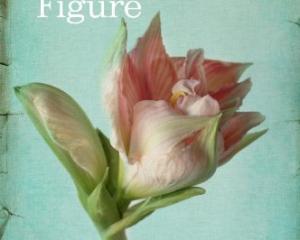 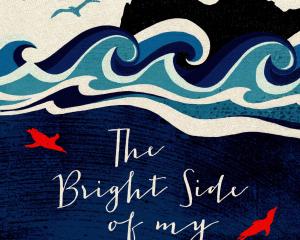 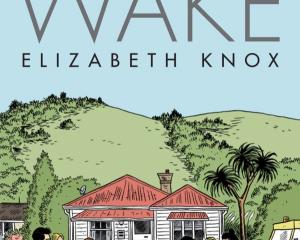 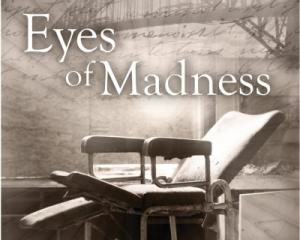 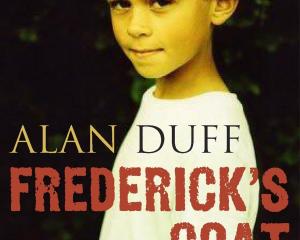 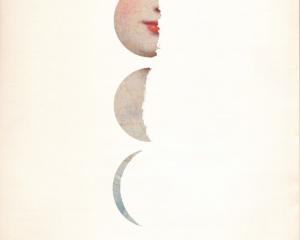 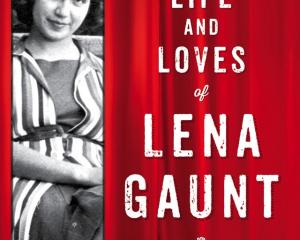 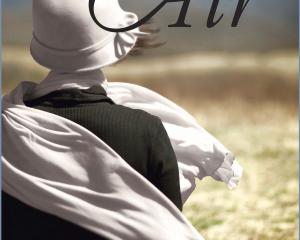