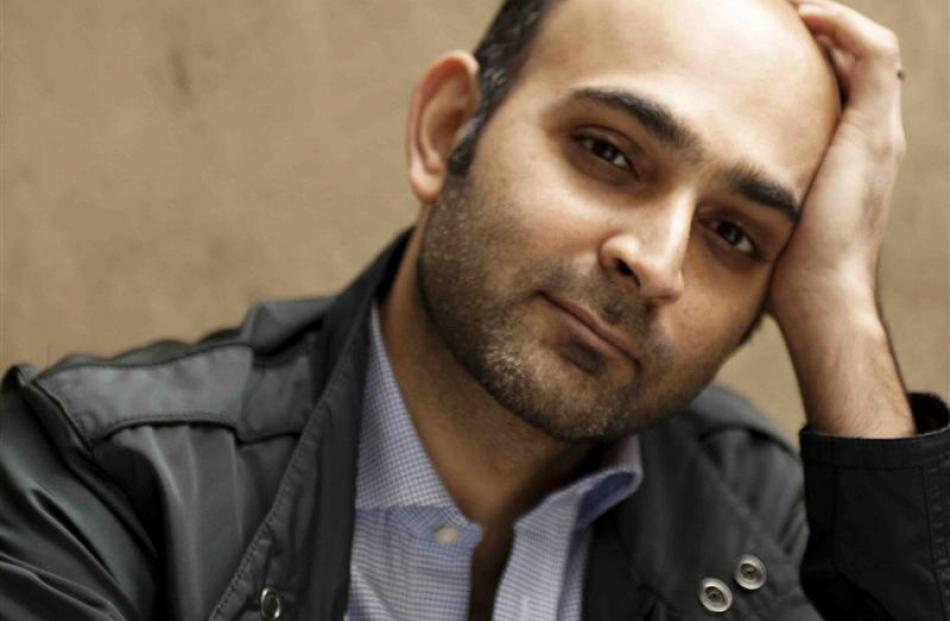 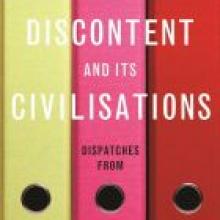 DISCONTENT AND ITS CIVILISATIONS<br><b>Moshin Hamid</b><br><i>Hamish Hamilton/Penguin</i>
Mohsin Hamid is perhaps best known for his second novel, The Reluctant Fundamentalist, the story of a Pakistani man living in New York, the first draft of which was written just before the September 11, 2001, terrorist attacks.

The author had just left New York and was working in a London law office at the time the World Trade Centre's twin towers fell.

There was no escaping those events in his work, however, and the novel was rewritten and released in 2006, and adapted into the 2012 movie of the same name.

This collection brings together some of Hamid's non-fiction writing from 2000 to 2014, much of it written for leading international publications, from periods he spent in Lahore, New York and London.

All three cities he has called home, although he also confesses to feeling a ''half-outsider'' in each.

The tensions between East and West, religion and extremism, and issues of identity and alienation and our ''common hybridity'' inform much of the work in this collection.

Hamid grew up predominantly in Lahore, and Pakistan is a recurrent subject for him.

He writes that ''Pakistan is at the forefront of the escalating conflict between Sunnis and Shias that is convulsing many Muslim-majority countries'' and its citizenry is made up of a ''patchwork of intermixed ethnic and linguistic groups''.

Accommodating diversity, creating tolerance and learning co-existence in this nuclear-powered nation of 180 million people is therefore vital for the region and the world.

He writes the country ''is a test bed for pluralism on a globalising planet that desperately needs pluralism''.

His affection for Pakistan is obvious.

He writes of periods in Lahore's history - both in his and his parents' youth - when the city was liberal and artistic.

In Islamabad, where his parents and sister lived in 2011, even in the post-9/11 fear, he writes: ''The city is green and bougainvilleas are blooming. Fresh pomegranates are arriving from nearby orchards, along with grapes and apples. The fruit, which rarely makes the news, still makes people smile.''

But he does not shy away from the issues facing Pakistan, its struggles with democracy, dictatorship, division, and the terrorism which plagues it.

While he states ''I never believed in the role Pakistan plays as a villain on news shows'', he also believes it can be its own worst enemy, ''turning the knife on itself'' repeatedly through Partition, its treatment of minorities, an army which is ''preoccupied with India'', military coups and dictatorships, and militancy.

He writes that 35,000 Pakistanis have died in terrorism and counterterrorism attacks in the decade after nearly 3000 civilians were killed on US soil: ''America's 9/11 has given way to Pakistan's 24/7/365.''

He does not mince words in relation to the US, its fickle foreign policy and military interventions, and is torn over Barack Obama's role, buoyed by some of his insight, but critical of his failed promises.

He writes of the inhumanity of drone strikes and relays the statistics of what he calls Obama's ''shoot first, talk later'' Afghanistan policy, which dwarf those of the Bush administration.

Some of this is most poignantly summed up in his mother's simple comment, perhaps reflecting those of many in Pakistan and Afghanistan in the wake of 9/11: ''I have complete sympathy for the Americans. It is terrible, what happened. But now they are so angry. They talk about a war on terrorism. But they never seem to think what they do terrifies normal people here.''

That sentiment is one of the most powerful of this collection. Hamid writes that foreign powers should ''resist the impulse to intervene'' militarily, although Western help is needed to bring political stability - particularly to help resolve the ongoing tension between Pakistan and India - and he calls for more understanding of the complexities behind radicalism, and acknowledgement of the West's role in it.

He writes: ''Pakistan's uncertain democracy and unsteady attempt to fashion a future in which its citizens can live together in peace are an experiment that mirrors our global experiment as human beings on a shared Earth''.

Hamid's arguments for Pakistan are echoed in terms of Afghanistan by another of my favourite fiction writers, Khaled Hosseini.

These ''bite-sized'' essays are highly accessible, but their breadth and depth is significant.

Alongside the socio-political commentary are Hamid's musings on art, other writers, on gender, on e-books and television, on life, on love (his wife, daughter and chosen cities).

Quite simply, a must-read.