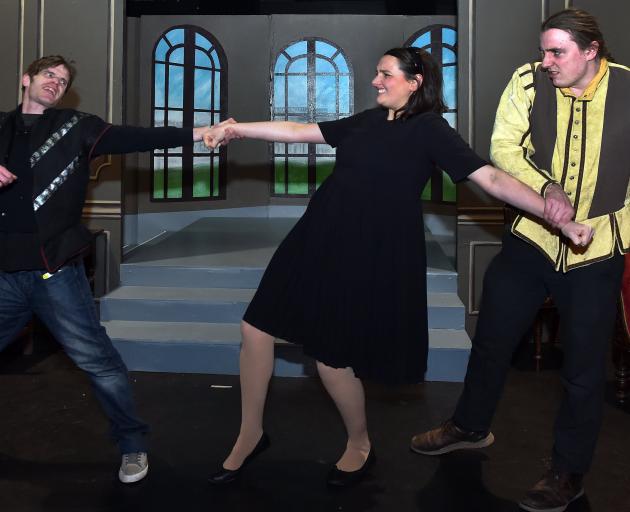 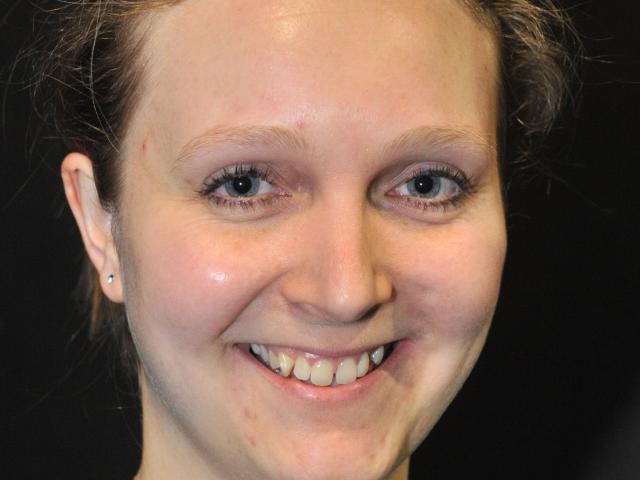 ''The challenges are finding the nuances and the depth in what could become a stereotypical nasty Queen role, which I've played a few times. I think I might be getting a little typecast,'' Fearnley jokes.

''It's interesting as it's the exact same character just from a different angle. She has a very different sense of herself.''

It has made Fearnley reflect on the way she performed Gertrude last year, especially when she has to speak the same lines as she did in Hamlet. 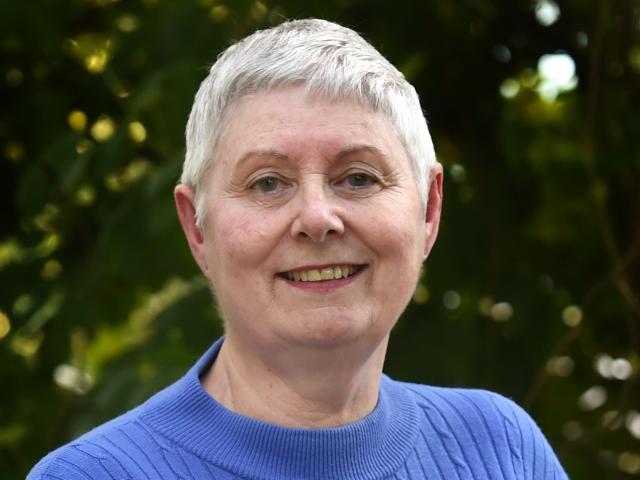 Lynne Keen
''It draws on some pieces of text which are the same, but applies them in different ways. The scene where Ophelia drowns is the perfect example.

''With Gertrude it is very sincere, a tragedy, but in Ophelia it's funny, it's silly, it's completely different.''

She also gets some great lines and actions as a Queen who is a product of her upbringing and social place.

Fearnley's character is indicative of the approach of Ophelia Thinks Harder.

Written by New Zealand playwright and director Jean Betts, the play is described as a ''riotous reworking of Shakespeare's Hamlet''.

Dunedin's The Globe selected the play after the demise of the Fortune Theatre as it wanted to stage a work that would assist students doing NCEA drama studies.

Director Lynne Keen looked at the play years ago after discovering another of Betts' works Revenge of the Amazons, which is based on Shakespeare's A Midsummer's Night Dream.

''I read it and thought it was particularly funny. So when I read this one, I was taken aback with as it is so clever in the way Jean Betts has put it together.

''I was looking at it from a theatrical point of view, how everything from Shakespeare's Hamlet has been turned on its head and Ophelia becomes centre stage. The males - Hamlet, Polonius and Horatio and Laertes - they're all caricatures in this play. Is she making fun of them? Well, obviously she is.

''The subversion of Shakespeare's canon is very clever.''

Rehearsing Ophelia Thinks Harder at the Globe are (from left front) Moe Stebbings, Craig Storey and Reuben Hilder (from left back) Greg Freeman and Charlotte Hall-Tiernan.
Keen got in touch with Betts to check if a couple of lines in the piece were deliberate or typos.

''She really couldn't remember if she had deliberately changed that or not. She was delighted we were going to have a go at doing this as it has been some time since it was put on.''

Keen has made a couple of changes to make it fit the nature of the Globe Theatre.

In the play, Ophelia becomes an independent, assertive and confident heroine, while Hamlet becomes petulant and self-absorbed.

''He's got some classic lines about women, too. The whole of the production so far, we've had a lot of fun doing it. Even the men in the play see the funny side.''

''Really Ophelia represents the passage of women through history. It's universal really.''

Betts wrote the play to commemorate the centenary of women's suffrage in 1993.

''It's all to do with women's suffrage. Women through history, what they've experienced, how they've overcome and what more is there to do for women.''

So Ophelia learns that social pressures can be overcome by being herself.

''We've tried to put some fun into it so there a lot of modern references that come in either through costuming or physically through the props being used.''

Rosencrantz and Guildenstern are not men, they are women dressed as men.

''Not giving too much away. They instruct Ophelia in the ways of women and what has happened through history. Everything they say is true - it might come as a surprise to the audience, but Jean Betts carefully researched it.''

There is a reference to Henry Fish, a former Dunedin mayor who was firmly against giving women the vote.

It was last produced by Lisa Warrington at Allen Hall at the University of Otago in 1996.

Fearnley says the play is more accessible than Hamlet for those who are not Shakespeare buffs.