Ross Home - A Century of Care

For 100 years Ross Home has been a part of the North East Valley Community and part of Dunedin’s history and this year it celebrates a century of service.

As part of the celebrations Channel 39 – Southern Televsion have produced a documentary to record this achievment and to highlight some of the history , the growth and some of the developments of Ross Home as a care facility. The programme also looks at some of the contributions the different people involved have made over the last century.

• A suitable sunny site close to town and,

In 1916 these two requests were firmly met when Mr. John Ross donated 10 acres of land in North East Valley to the association for the development of a home for the elderly. Ross home was designed by Mr. W. H. Dunning in 1917 and construction was undertaken by Fletcher Bros Ltd and the home was officially opened on the 5th October 1918. One of the constants with Ross home is that it has been growing and changing in response to the demand and changes in the industry. Ross Home looks completely different in size and set up to when the building first opened 100 years ago.

The shape of the aged residential sector has also changed dramatically over the past 100 years and it was not-for-profit organisations, like presbeterian suport who were the core providers and their commitment to provide a range of highly responsive services that support older people will continue into the future.

With all the development one thing that has not changed has been Presbeterian Support Otago’s long standing commitment to provide a range of highly responsive services that support older people to maintain a quality of life with meaning and purpose. 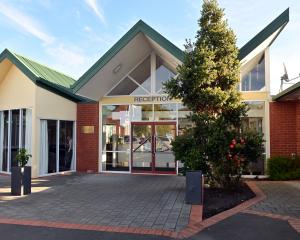 In demand: providing a home away from home 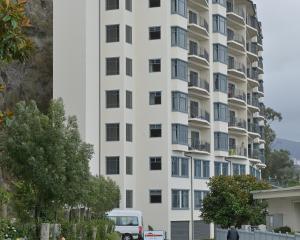 A place to call home for the golden years 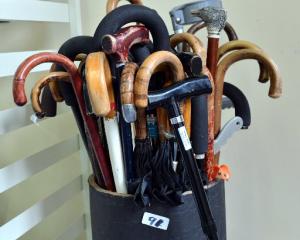 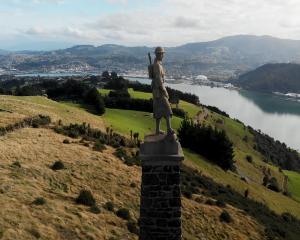 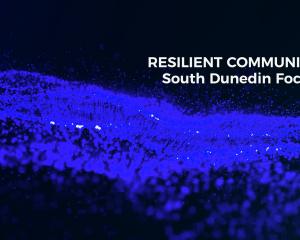 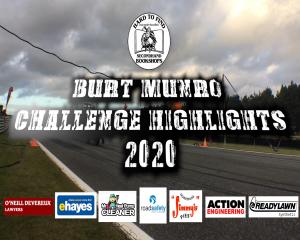 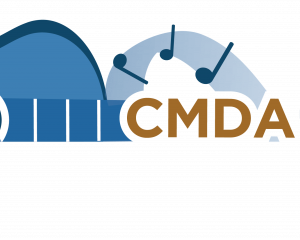 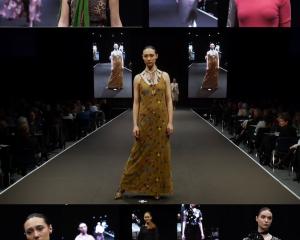 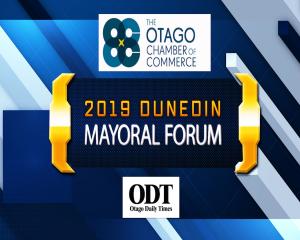 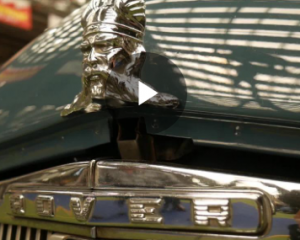