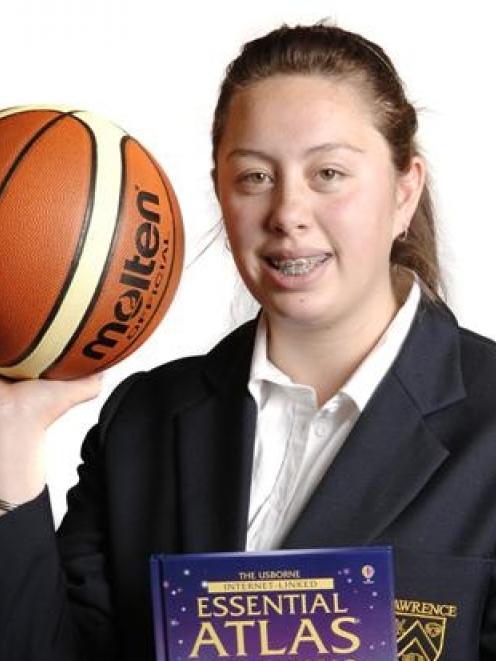 Unfortunately, the 17-year-old has only seen the inside of sporting stadiums in some of the country's greatest tourist destinations.

For the past two years, she has been studying tourism by correspondence and plans to study travel and tourism at George Seymore College in Dunedin next year.

Ultimately, she plans to forge a career in the Australian tourism industry.

"Doing the course and travelling will help me to gain a career and cure my travel bug at the same time."

Sarah says her studies to date have taught her that many people take what they have got for granted.

"There are lots of places all over New Zealand that are undiscovered tourist attractions. I would like to take a look around in my own back yard properly with a tourist's eye before I go overseas.

"It will give me a bench mark."

Sarah is already putting money away for future travels by working a part-time job as a pharmacy assistant.

Role models: "I like people with good work ethics - people who aren't scared to roll their sleeves up and pitch in."

Hopes for the future: To study travel and tourism at George Seymore College in Dunedin.