Did the hard yards but pay didn't last long 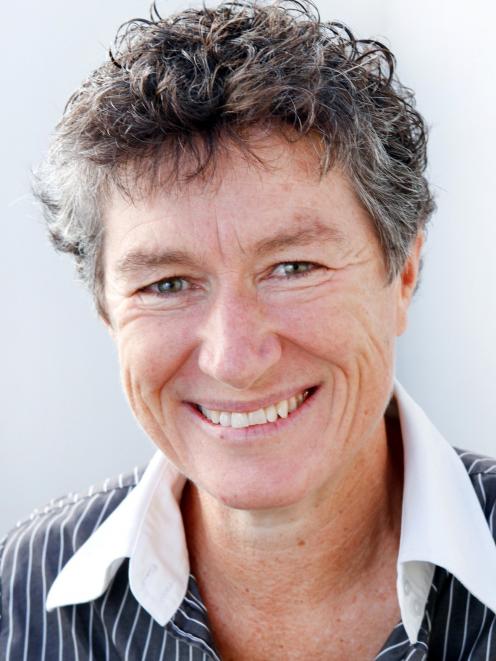 Sandy Graham
As the Dunedin City Council’s strategy and governance general manager, Sandy Graham works at the top echelons of the organisation. But her first pay packet came as a member of a DCC roading gang. Chris Morris reports.

Sandy Graham did the hard yards when she joined the Dunedin City Council.

Ms Graham, now the council's strategy and governance general manager, found her first full-time job as a 19-year-old when she joined a council roading gang in 1984.

The self-confessed ''university dropout'' was given the job of shovelling up loose gravel as roads were chip-sealed, before moving on to wielding a stop-go sign and working as part of a kerb and channel crew.

After a week of hard work, her first full-time pay packet - about $180 - dropped into her bank account.

But, boy, did she have to earn it.

As the first woman employed on a council roading crew, she endured a less-than-welcoming reception from her male colleagues.

''I was the subject of lots and lots of practical workplace jokes, which you wouldn't be allowed to do these days, but it was certainly a very good initiation.''

Her weekly pay rate also meant she was earning ''significantly more than all my female friends who were working office jobs''.

That opened her up to more criticism from her male colleagues.

''One of the comments I used to get regularly was 'how dare you have a job like this - you're keeping a man from feeding his family'.

''It was very challenging working as a woman in an absolutely traditional male environment back then.''

But her resilience saw her through it, and the job taught her practical skills she still uses to this day.

''It was incredibly useful. Recently, I laid my own concrete pad at home, because I've still got those good concreting skills.''

Receiving her first full-time pay packet was ''fantastic'', but it did not last long.

''What did I spend it on? Well, aside from living expenses, jugs of beer.''