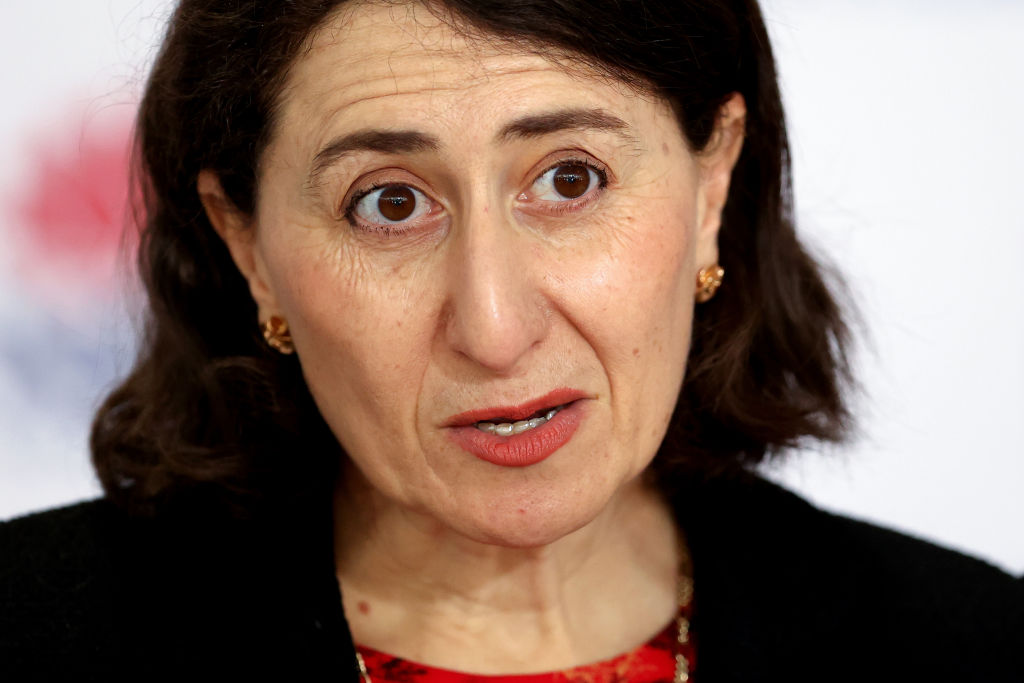 Curfews from 9pm to 5am in western Sydney's 12 local government areas of concern will also be lifted immediately.

It takes the toll for the current outbreak to 198.

The 70 percent milestone is expected in mid-October.

Meanwhile, Australian Defence Force personnel have joined NSW Police in the Illawarra region to help with Covid-19 welfare and compliance checks as cases of the virus increase.

Health authorities became concerned in the Illawarra Shoalhaven Local Health District after it recorded 80 cases on the weekend and 17 more on Monday.

The coastal area includes the state's third-largest city of Wollongong.

Southern Region Commander Assistant Commissioner Joe Cassar has welcomed the arrival of troops in the Illawarra, saying they would make visits on those self-isolating.

Additionally, the future of southwest and western Sydney will be debated during a two-hour economic recovery summit hosted by the NSW opposition on Wednesday.

A nursing home in western Sydney that was the scene of a Covid-19 catastrophe last year has also been locked down after another virus scare.

The doctor was fully vaccinated and wore a surgical mask when he visited SummitCare, Anglicare Newmarch House and Mountainview.