Podcasts aim to illustrate the human side of science 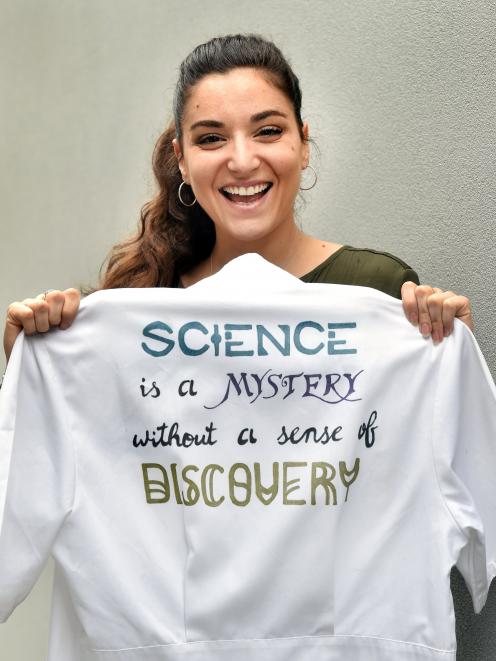 University of Otago science communication PhD student Alba Suarez Garcia is the creator of this series.

She is also keen to build bridges between science and the humanities, and to "humanise science through personal narratives".

Her PhD research and her public engagement podcast initiative both sought for science to be better appreciated "through the eyes of the people unravelling its mysteries".

Miss Suarez Garcia (28) has been telling science stories through the scientists themselves, including people from a host of other countries.

“I set out to show science as a human endeavour, riddled with obstacles and difficulties, but which is also such a rewarding experience when you finally draw conclusions from your evidence and observations.”

Her first eight podcasts, also broadcast on Otago Access Radio, have been based on postgraduate scientists who have been, like herself, part of Abbey College’s residential international community.

She also wanted to show the human side of the "sense of discovery", and to connect the audience with scientists and "who they really are", she said.

"Perhaps the person sitting next to you in the cinema is investigating ways to combat cancer, and the person who has served you coffee is studying the stars in our galaxy, and the person you have sparked a conversation with outside a bar is working on ways to conserve and protect critically endangered species in our environment," she said.

More information about the podcasts is available through facebook.com/aroundtheworldin80discoveries/.