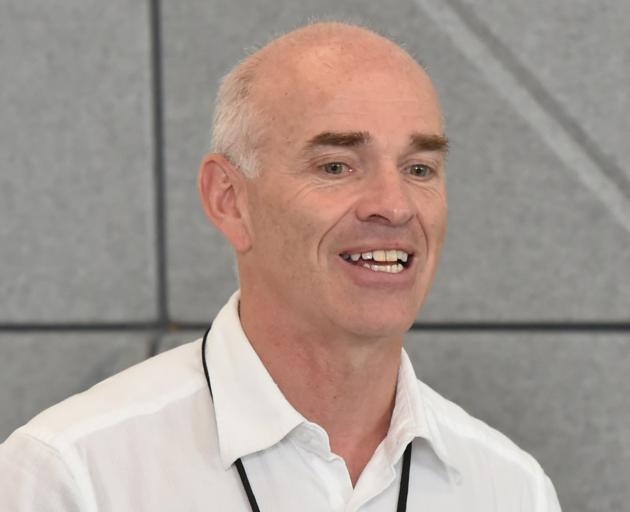 He is a Wellington-based principal scientist, marine biogeochemistry, and leads the Ocean-Climate Interaction Group at Niwa.

He yesterday gave a public talk on ''The Oceans and Climate Change'' at the Otago Museum and said public awareness of climate change was ''greatly increasing''.

Prof Law, who also teaches at the University of Otago, said New Zealand was a world leader in ocean acidification research.

Members of the public were now better informed, and realised that ''some of the extreme events that are starting to appear'' were linked to climate change.

He hoped his talk would raise awareness that climate change was also affecting the world's oceans.

Ocean acidification posed a potential threat to some sea creatures with shells, including paua, and increased absorption of carbon dioxide in seawater could also damage the coral reefs of many small Pacific nations, he said.

Prof Law was among 45 participants in a Commonwealth Ocean Acidification Action Group Workshop, held in Dunedin early this year.

New Zealand last year volunteered to champion this group as part of its support for the Commonwealth Blue Charter, an agreement by all 53 Commonwealth countries to solve ocean-related problems collaboratively.

-This story is part of the Otago Daily Times contribution to Covering Climate Now, an international campaign by more than 170 media organisations to draw attention to the issue of climate change ahead of a United Nations summit on September 23. To read more of our coverage go to odt.co.nz/climate