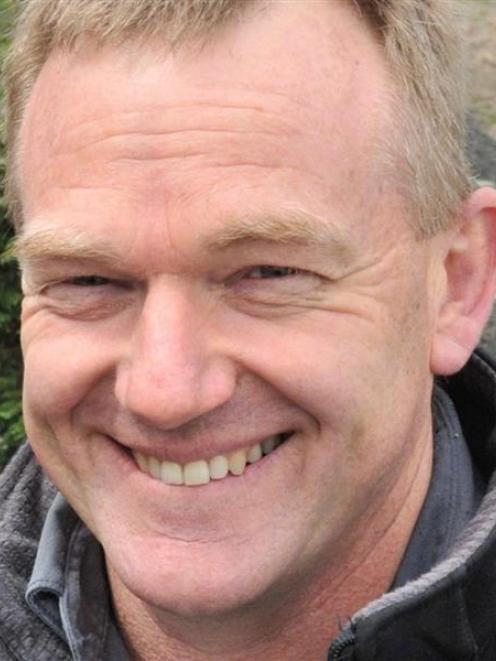 Chris O'Leary.
Brewing giant Lion has confirmed it is underpinning the future of Dunedin's award-winning Emerson's Brewery to the tune of almost $30million.

Buying the Anzac Ave site where Emerson's is being relocated and building the new brewery is costing Lion more than $20million.

This is on top of the $8million Lion spent buying the 23-year-old brewery in Wickliffe St in 2012.

The new brewery is expected to open by June or July next year.

Including the recent development of Speight's Brewery in Rattray St, Lion has spent almost $70million in Dunedin during the past three years. 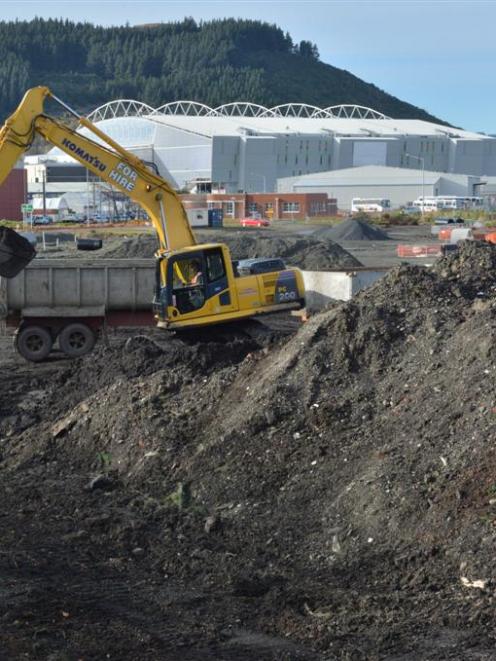 ''Yes, we're now able to say it's more than $20million being spent on the project,'' he said when interviewed.

He declined to break down the land purchase and construction costs for the 14,000sq m site, citing ''commercial sensitivity''.

The two titles on the Anzac Ave site were owned by the Dunedin City Council and businessman, now city councillor, Doug Hall.

At the time, both parties were at loggerheads over a roading/access dispute.

Mr O'Leary said staffing levels were expected to more than double within a year to more than 30, including about 20 working as guides and in hospitality in the owner-operated restaurant.

Brewery staff numbers would be up by a couple, ''but there should be at least 20 new staff'' for the hospitality areas, Mr O'Leary said.

Emerson's expects initially to continue making 1million litres of beer annually, but the boost in overall new capacity could see that increased to 3million to 4million litres.

The new site would also include a cellar door outlet, a taproom and brewery restaurant, with a venue manager expected to be appointed about September.

''It's all new and exciting for us,'' he said of making decisions shortly on the restaurant style and food,'' Mr O'Leary said.

Preparation groundwork work started last December, with construction set to begin in July and a target completion date in mid-2016.

A start should be made on pouring the concrete slabs by about November.

Included in the construction budget was work with Beca, on design and with site engineers, and Downer, which has undertaken the site preparation in recent months.

Mr O'Leary expected there to be ''some challenges'' in starting a construction project in midwinter, with low temperatures, and with the strong winds coming directly off the harbour when moving materials around by crane.