The family of a 13-year-old who ended up in Dunedin Hospital's intensive care unit for three days after overdosing on epilepsy pills says the child will not be safe until Child Youth and Family place him in a secure residence.

The family feel the boy, who is beyond their control, is a danger to himself and others as he continues his self-destructive behaviour since the overdose in December.

The boy had not been to school in over a year, was drinking, taking drugs, stealing and sexually active, his grandmother said.

"He's taking too much alcohol and too much drugs."

She said he had been in the top class at his school and was "an intelligent kid" that could have a bright future, if he was placed in a secure location and got some schooling.

He had been sent to stay at CYF family homes, but repeatedly absconded, often committing crimes while he was out.

A psychologist had also said he could not do anything more for the boy.

Several family group conferences had resolved nothing, and when he was placed in CYF's custody recently, the family and police had asked and hoped it would be on the proviso the boy be placed in a secure residential home, she said.

The boy's father said he was frustrated with CYF's "pathetic" approach to the child, despite the agency having worked with the boy for several years and being fully aware of his behaviour when it took custody of him.

CYF had suggested placing the boy in an insecure CYF home with other youth offenders, but they and the police disagreed.

In the event, he was placed with a caregiver, and the next day was sent back to the school that had already effectively expelled him, and would not take him back.

So the father took him to work with him, but the boy ran off and committed some burglaries.

"They didn't seem to know anything about that, or have a plan for what to do with him, even though they must have been expecting to get custody."

He was located and returned to the caregiver last Tuesday.

CYF regional director southern Kelly Anderson said the child was now under extra supervision and a team of specialists would meet this week to look at a range of longer-term placement options for him.

Placing young people in secure residences was a last resort, as it did not help them learn to live in the community they would have to return to, she said.

"There is no magic solution which will immediately fix this."

She said CYF started working with the boy in 2009, following concerns of violence in the family home. He had a history of challenging behaviour, which continued despite several interventions.

There had been times when both the "young man" and his family had not stuck to care plans, which made it more difficult to help turn his behaviour around, she said.

She did not respond specifically to questions about the availability of beds and staffing at the Puketai care and protection residence in Dunedin. 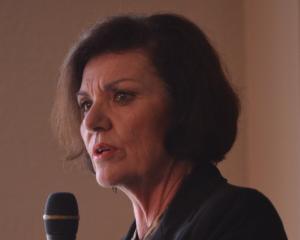 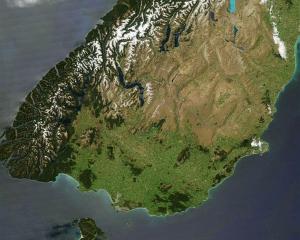 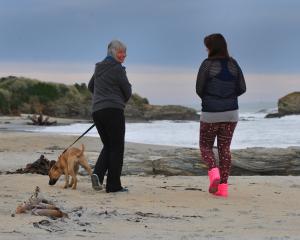 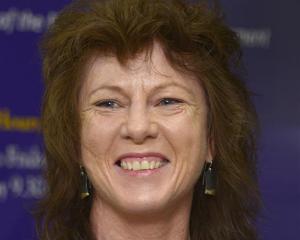 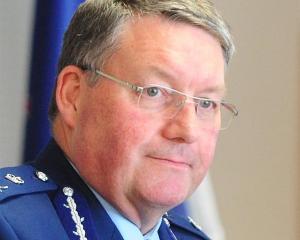 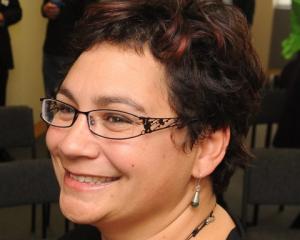 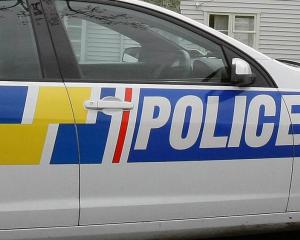