Polytechnic boss to see out changes 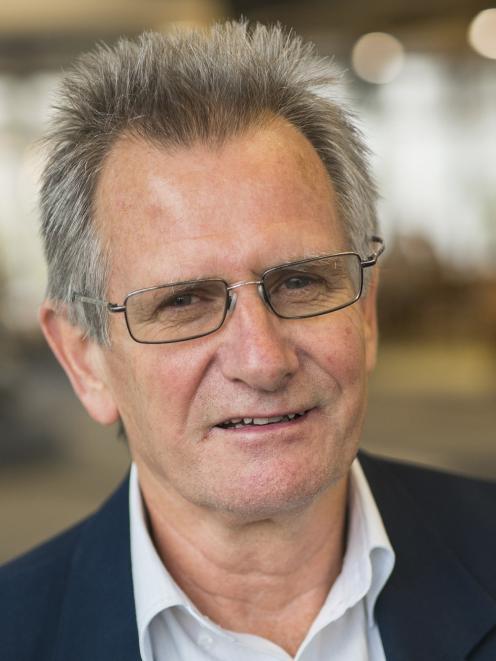 Phil Ker
Otago Polytechnic chief executive Phil Ker will stay at the polytechnic until mid-2020, to see out the changes being made to New Zealand's polytechnics and institutes of technology.

Mr Ker has previously said he would step down at the end of this year.

However a spokesman has announced he had accepted an invitation by the polytechnic council to have his contract extended to next June.

Mr Ker said the extension was related to the Government's reform of vocational education.

"Since I started as chief executive in 2004, my focus has been on Otago Polytechnic being a successful organisation.

"In the current [reform] context, I want us to be as well prepared as we can to navigate this new era,'' he said.

The devil would be in the detail when it came to defining what the new system would look like.

"Certainly, the language used in the Minister [of Education's] announcement on August 1 is the language of a network [or] system rather than a single provider - a pleasing change from the original proposal.''

For two years, the newly-formed New Zealand Institute of Skills and Technology will act as a parent company to regional companies.

Mr Ker said that, for now at least, the parent-subsidiary model being implemented allowed Otago Polytechnic to retain its brand and regional identity.

"We shouldn't underestimate for a minute the work involved in this.

"We look forward to engaging with a wide range of industry and sector stakeholders to ensure their voices are heard, too.''

Mr Ker also said ``quality Otago people'' would be needed to sit on the subsidiary board under the NZIST system.