10-year doctorate to be celebrated 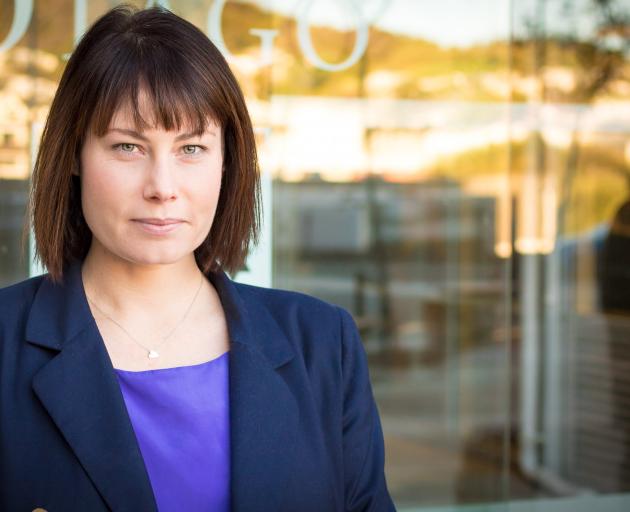 Kate Amore
Marking the end of the 10-year marathon that was completing her PhD will be a "delightful relief" to Kate Amore.

The Auckland medical doctor will receive her PhD at one of two University of Otago graduation ceremonies at the Dunedin Town Hall tomorrow.

Just over 600 people will graduate in person with qualifications in many disciplines, including applied science, biomedical sciences, physical education, surveying, dentistry, pharmacy, physiotherapy, and science.

Dr Amore's research topic, homelessness, had sorely needed attention, but without a robust definition and statistics, it had been too easy to ignore, she said.

Her work had found more and more New Zealanders, including people on very reasonable incomes, and Dunedin renters, had found it hard to find affordable, quality housing.

That shared experience had increased the collective understanding of the problems faced by people with little income and very limited options.

The media had also been paying more attention to people living in cars, garages, and crowded housing.

Her research had developed a definition and methodology for measuring homelessness and produced New Zealand's first national homelessness statistics, she said.

It also helped shape homelessness policy, and her definition had been adopted by the Institute of Global Homelessness, and was being considered as an official government statistic.

Her work also found many New Zealanders had rejected the negative stereotypes that once blamed the homeless for their woes.

Such stereotypes were not very useful, Dr Amore said.

"My PhD found that almost half of all homeless adults were working or studying, but still couldn't access secure housing that they can afford."

The time when everyone could access quality, stable housing they could afford was still a long way off, she said.

Australian-born, Dr Amore left Melbourne at the age of 18 and began health sciences study at Otago University in 2001.

She later gained an MBChB, and has since completed 10 years of part-time doctoral study.

"Marking the end of this marathon with a ceremony in Dunedin in Otago's 150th year will be a delightful relief," she said.

She still works as a doctor, mostly at the Auckland City Mission, and also works remotely as an assistant research fellow with He Kainga Oranga/Housing & Health Research Programme at Otago's Wellington campus.