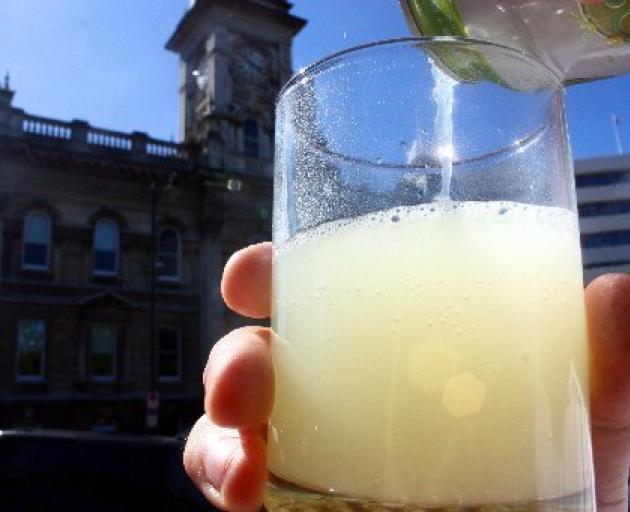 A price increase could reduce sales of sugary drinks in supermarkets and restaurants. Photo: ODT file

A recent international Cochrane Review investigates ‘‘the best way to stop us guzzling fizzy drinks’’ and concludes that several measures work, including increasing their cost in supermarkets and restaurants.

These steps could reduce sales of sugary drinks in supermarkets and restaurants, as could subsidies and promotion of healthier drinks, including water, the review concluded.

‘‘New Zealand has every opportunity to embrace many if not most of these strategies,’’ Dunedin academic Prof Rachael Taylor said.

‘‘Combined, they have the potential to make a real difference to intake and thus health with New Zealanders,’’ Prof Taylor said.

The Cochrane researchers also investigated labelling, drink options in schools, home-based interventions and substitution of drinks in fast-food chains and found all to be somewhat successful.

Prof Taylor, the University of Otago Edgar Diabetes Research Centre director, said the evidence showed that ‘‘some interventions, particularly those around pricing can make a real difference to intake and should be explored further’’.

She has said that New Zealand faces an obesity epidemic, and adult-onset diabetes cases are sharply rising.

Prof Taylor, who is also deputy director of the Otago department of medicine, said that evidence supporting the idea ‘‘that we really need to do something about sugary drink intake around the world’’ was growing.

Unfortunately, New Zealand had not had a national nutrition survey for some time, especially in children,‘‘for us to really know what current intakes are’’.

Marketing data showed that ‘‘intakes are certainly not slowing down’’, she said.

This is fake news. What the Cochrane report actually says is that none of the proposed interventions have "high" evidence of success; a few have "moderate" evidence, and most have "low".

The bar for "moderate" is not high either. For example, the evidence on higher prices only looks at consumption within the shops that raised prices. Unsurprisingly, this fell (slightly). What happened at the shops across the road where prices didn't rise is unknown.

Prof Taylor would seem not to have bothered actually reading the report before commenting.

"A recent international Cochrane Review investigates ‘‘the best way to stop us guzzling fizzy drinks’’ and concludes that several measures work, including increasing their cost in supermarkets and restaurants".
Anybody could have told you that increasing the cost works, you would only have to ask anybody on the street instead of some fancy pants 'review' by some academic.
Increase the cost of 'fizzy' and lower the cost of milk, of course that's too hard to comprehend for some people.