Covid-19: ‘Absolutely no room for complacency’ 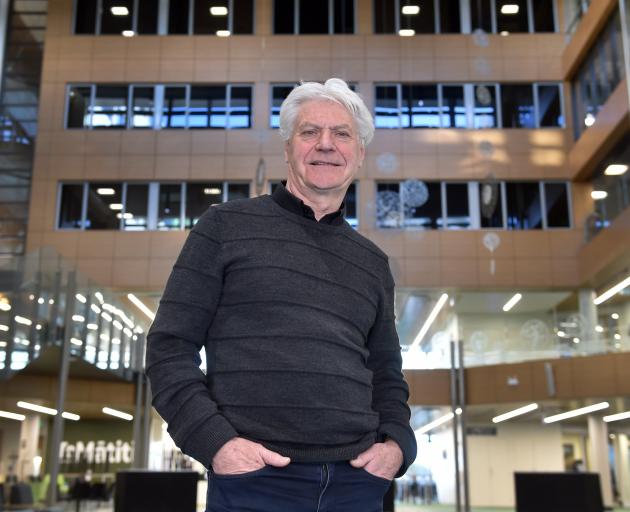 Robert Aitken at the University of Otago Business School yesterday. PHOTO: PETER MCINTOSH
New Zealand is officially the world’s least corrupt country, but some of our business behaviour remains disappointing and unacceptable.

"There’s absolutely no room for complacency," Robert Aitken, of the University of Otago, said yesterday about some "rogue" business operators.

Despite our No1 ranking for public sector integrity, New Zealand was "behind the eight-ball" over transparency in some business dealings.

Associate Prof Aitken, who has been elected chairman of Consumer NZ, says firms should "step up", taking ethical leadership, instead of being challenged by fed-up consumers.

Prof Aitken, who chairs the the Otago Business School’s marketing department, said lying was unacceptable both in personal relationships and in business.

He was "very proud" to contribute his marketing research skills to help Consumer NZ, in a "really good" connection

The index focuses on the public sector and politics, not directly including the business sector.

After the Covid-19 lockdown, consumers were seeking honesty, integrity and good quality, he said.

Consumer NZ was returning to a more campaigning approach to ensure consumers got a better deal, and would encourage law changes if they were needed.

Consumer would also focus on sustainability, and improving data privacy protection for consumers.

Consumer NZ yesterday called for fairer insurance policies, after referring to a woman, aged 85, who had paid nearly $19,000 in premiums for funeral cost policies which would, at best, deliver only $10,000.

Last year, a Consumer survey showed that nine of 20 sunscreen products failed to deliver the claimed level of protection.

Asked about a series of abuses and misleading claims, Prof Aitken said this behaviour was "seriously not OK".

Transparency and honesty begin with accountability.

Tell me: when was an academic last held accountable for anything?

These "experts" receive massive pay packets yet are subject to virtually zero scrutiny regarding what they say and do, and how they've indoctrinating our kids.

Would you prefer no tertiary education? People of 18+ are not indoctrinatable.

Honesty begins at home with your family.