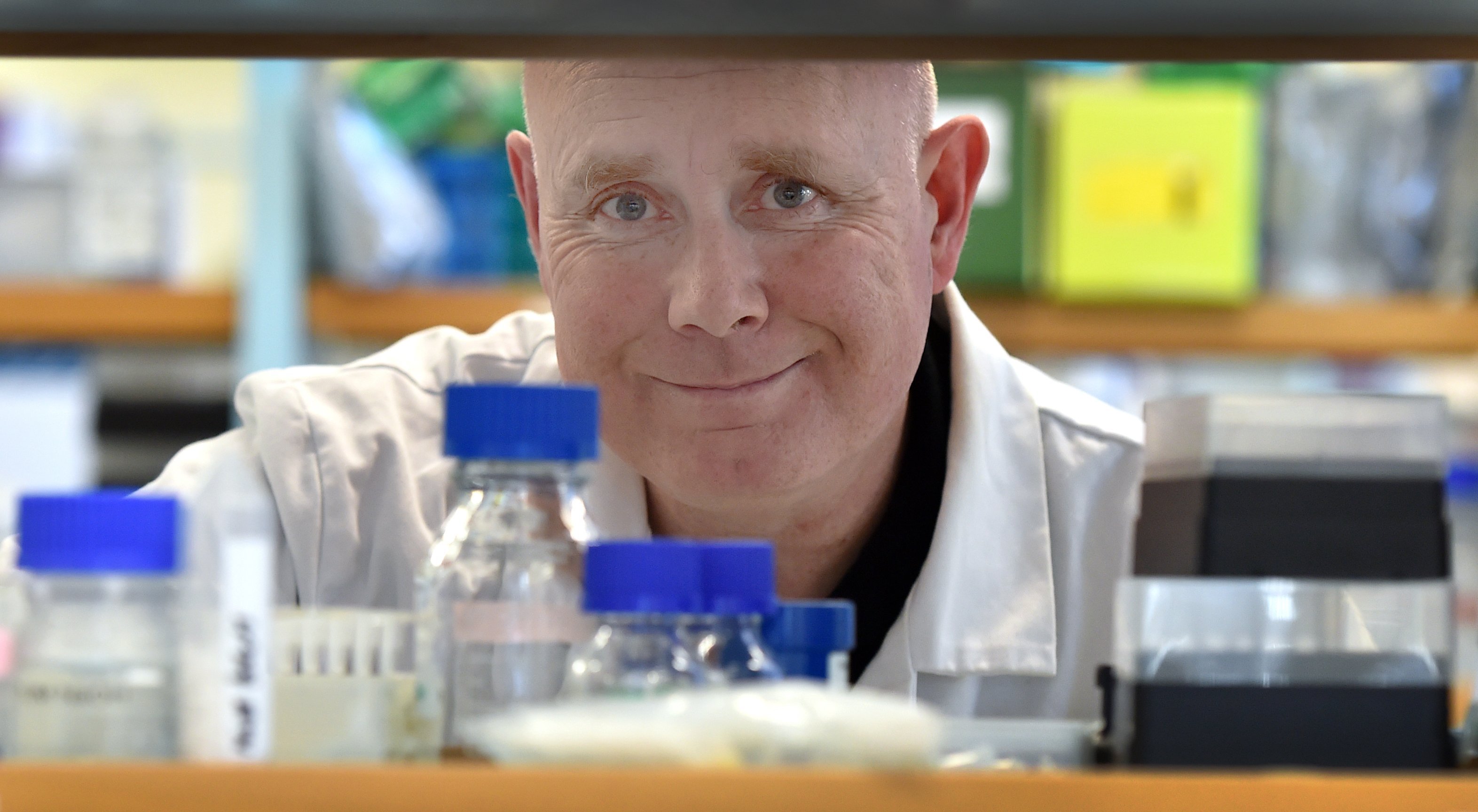 Prof Neil Gemmell. Photo: Peter McIntosh
It may seem obvious, but new University of Otago research proves that the tuatara’s ancestry is closely linked to lizards and snakes.

Otago scientists have formed a partnership with Ngatiwai iwi, of Northland, and, backed by overseas scientific collaborators, have sequenced the genome of the tuatara, one of the planet’s great reptile survivors.

This world-first scientific achievement sheds more light on the tuatara, a rare reptile whose ancestors once roamed the earth with dinosaurs.

"If we consider a tree of life, with species diverging over time and splitting off into groups such as reptiles, birds and mammals, we can finally see with some certainty where the tuatara sits,” Prof Neil Gemmell, a geneticist at the Otago anatomy department, says.

Tuatara had been out on their own branch of the evolutionary tree for a "staggering amount of time’’.

Previous estimates of divergence from the tree had ranged from 150–250 million years, Prof Gemmell said.

Some people had also argued that tuatara were more closely related to birds, crocodiles and turtles, while others said they stemmed from a common ancestor shared with lizards and snakes. 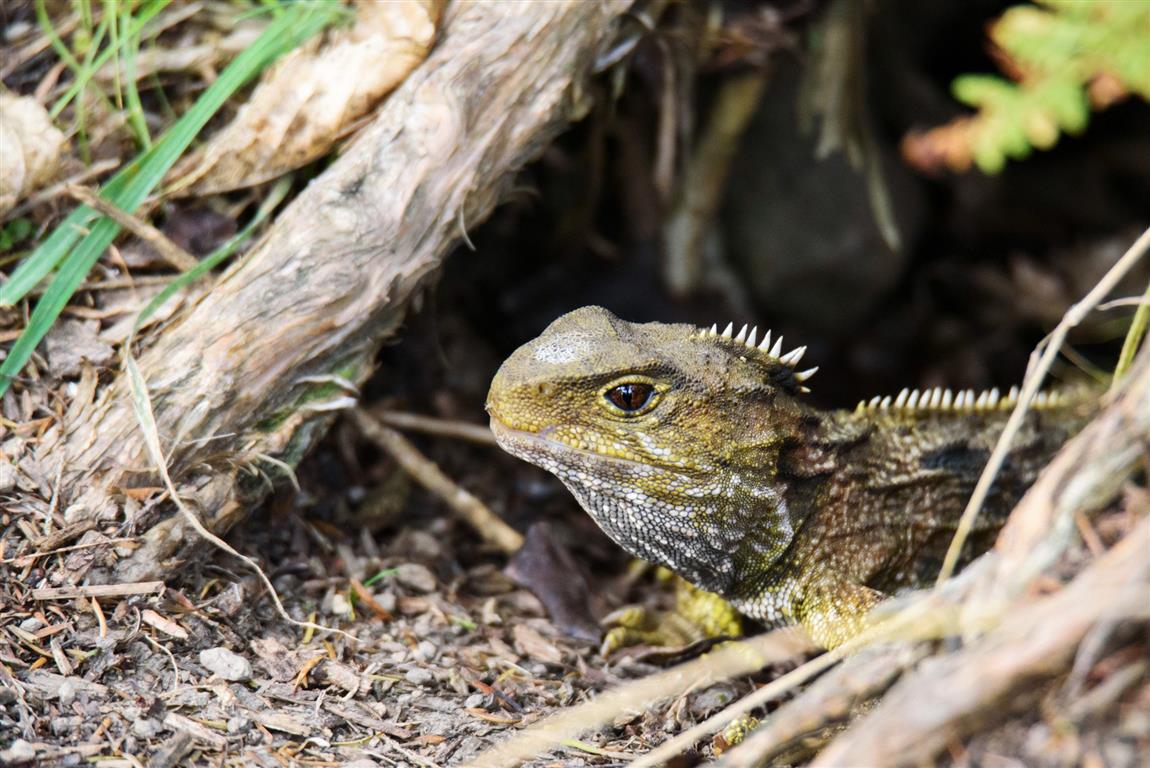 A tuatara.
The new research placed tuatara firmly in the branch shared with lizards and snakes, but they appeared to have split off on their own trajectory for about 250 million years.

This was a "massive length of time’’, considering that primates originated only about 65 million years ago, and hominids, from which humans were descended, began about six million years ago.

The new findings about the tuatara— found only in New Zealand—were published today in the prestigious international scientific journal Nature.

The sequencing of the tuatara genome, which was 67 percent bigger than the human genome, had revealed a genomic architecture unlike anything previously reported, and helped confirm the tuatara’s evolutionary position.

Prof Gemmell was "delighted’’ that eight years of hard work had been completed and said it was "incredibly rewarding’’ to have worked in partnership with Ngatiwai iwi.

A key interest was to understand how tuatara, which could live to be more than 100, achieved such longevity, and such research could also generate some benefits  for human health.

"We might identify treatments that will help us enhance our own lifespans’’.

"It is not far-fetched to suggest that through our new understanding of the tuatara genome, there may be novel insights that emerge that will benefit our understanding of our own biology and health,” he said.

However, any such further work "would need the support of, and partnership with, the relevant iwi’’, he said.