Many roles at Otago University come to end 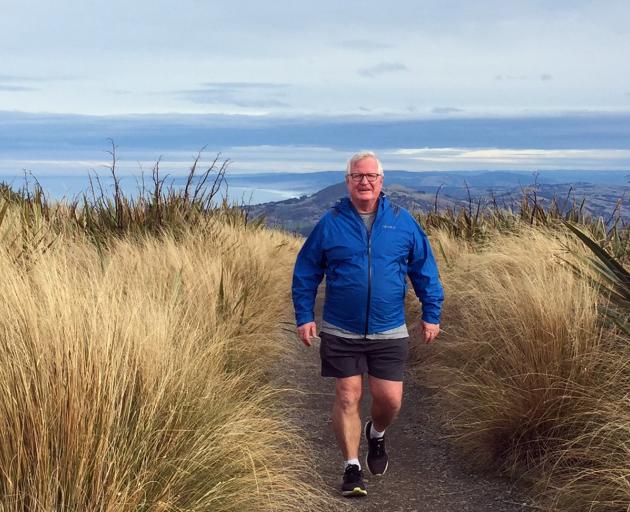 Unusually, now that he is retired, the 63-year-old says he is looking forward to replacing the mental challenges of his busy job with more physical ones.

Mr Price started as the university’s student finance adviser, which coincided with the introduction of user-pays study and the government student loans policy.

“My job was to implement that scheme at the university. After that, I became the student finance manager and then the university’s management accountant."

In 2000, he was appointed the academic services director where he was involved in admissions and enrolment, timetables, examinations and graduation.

He also had involvement in the university’s academic committees, academic publications, and the human ethics committee.

"It was full-on, but it was really interesting".

During this time, he was charged with initiating and leading schemes such as the student management system project (now known as eVision).

It transformed the student management system from a largely paper-based one to a real-time web-based system.

Another major project was the MyEquals Project, which allows students and graduates to access their academic records electronically.

"These projects were pretty close to my heart.

In 2018, he was appointed as the shared services division operations services head.

Mr Price said he was going to miss the people most.

"The other thing that I’ll miss is the daily challenges. That can be fun sometimes. The satisfaction comes from getting those things sorted."

During his career, Mr Price ran the Kepler track, completed several half and full marathons, two Coast to Coast races and numerous other multisport races.

In his retirement, he plans to go mountain-biking, explore the outdoors and enjoy other sporting activities in a less competitive way.