Overseas students paid the country's eight universities $503 million in fees in 2018, making up 13 per cent of the universities' total revenue. Photo: ODT files
As three universities signal likely voluntary redundancies next year if New Zealand's border remains closed to foreign students, it appears Otago University will be less affected due to its intake limit on students from abroad.

Of the three, none have put any numbers on required staff losses yet, but two are looking to save tens of millions of dollars a year. Based on typical academic salaries of about $100,000 a year, that means several hundred jobs may go.

Overseas students paid the country's eight universities $503 million in fees in 2018, making up 13 per cent of the universities' total revenue.

University of Otago strategy director David Thomson said Otago was affected less than other universities because of a longstanding policy of limiting overseas students to no more than 15 per cent of the roll. In 2018 they accounted for only 7 per cent of Otago's revenue.

"We have no current plans for redundancies as a result of Covid-19," he said. 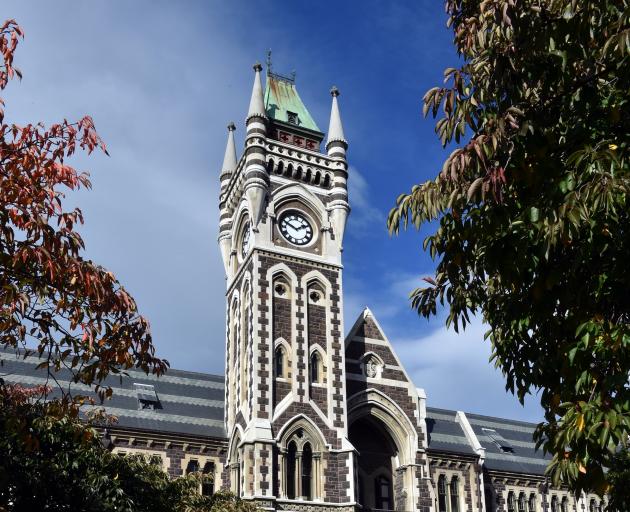 The University of Otago said it did not intend to have any redundancies. Photo: ODT file

Proposed cuts at Auckland and Victoria

However, the cuts proposed at Auckland and Victoria Universities amount to only 4 to 5 per cent of their 2018 revenue, suggesting that up to 1000 of the university sector's 22,000 jobs could be at risk.

The cuts may be less than implied by the universities' financial dependence on foreign students partly because many overseas students are still here, partly because big capital projects have been halted to save money, and partly because domestic enrolments are expected to jump because of the Covid-19 recession.

University of Auckland Vice-Chancellor Dawn Freshwater says the university is projecting a $7.5m a year loss by 2023 - a $48m shortfall below its target of returning to a 3 per cent financial surplus of just over $40m by then.

She has offered permanent staff "a voluntary leaving scheme payment calculated on their redundancy provisions with an enhancement of an additional 12 weeks' pay on top".

Government subsidies top up total funding from each domestic student to about $18,000 a year, but only for the numbers of students agreed by the Tertiary Education Commission (TEC).

Auckland University communications manager Lisa Finucane said the increased reliance on domestic students, plus "an indication from government of a cap on the growth of funded domestic places", meant average revenue per student was forecast to rise by only 0.8 per cent a year from now to 2023.

"Our plans are to take a measured approach and to target a return to a 3 per cent surplus by 2023," Finucane said.

"This allows time for a return of international students through the reopening of borders and for anticipated growth in domestic student enrolments over this period, and thereby substantially reduces the overall impact on staffing positions."

Victoria University Vice-Chancellor Grant Guilford said his domestic enrolments have jumped by 7 per cent for both the July half-year intake and the coming summer courses, as people who have lost their jobs look to retrain.

"There is a slightly higher percentage of adult students who already had a degree - people who have become unemployed because of Covid or returning from Australia or the UK because they have lost jobs there," he said.

He said it would be "optimistic" to expect such a big jump for the main March intake next year, but Victoria was planning on a 3 or 4 per cent increase.

However, he said Victoria expects to make a $19m loss this year and would lose another $33.5m next year if no action was taken, based on signals from officials that only 1800 to 2000 overseas students might be let into New Zealand next year across the whole sector.

He said the university council has asked him to cut the loss next year to $5m, implying a need to close the gap by $28.5m.

"We are hoping to see some domestic student uplift, so it's in the order of about $23m that we anticipate costs have to come out to try and rebalance," he said.

"As we head into the latter part of this year, we'll start to think about things like voluntary redundancies.

"Looking at that out to the early part of 2021, if we are still not bridging the gap and our revenue intentions haven't paid off, then we'd be looking at compulsory head-count reductions. But we are very hopeful that some of the things we are doing on the revenue side will pay off so that we can avoid that."

Waikato University Vice-Chancellor Neil Quigley told staff last week that he expects to "set targets to reduce staff numbers by the end of the year" after signals that "the earliest we can expect the border to reopen to international students is June 2021".

"We will be offering opportunities for retirement, reduced hours, leave without pay and voluntary redundancy," he said.

He told the Herald that the university would make a loss in 2021 but aimed to return to the target 3 per cent surplus recommended by TEC "as soon as practical".

"The surplus, plus depreciation and borrowing, funds all capital and strategic expenditure," he said.

"Domestic enrolments are expected to increase slightly in 2021 and may track higher through 2023. However, TEC have not raised Waikato's [domestic students] target for 2021, nor have they made any commitment to fund [domestic student] increases in future years." 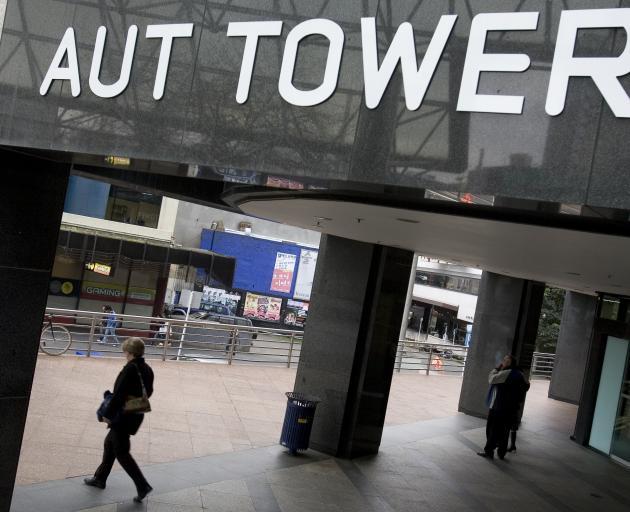 AUT's July domestic student intake was up 1 to 2 per cent from last year and the university is projecting an increase next year of 4 to 5 per cent, but with no certainty that TEC will fund the increase.

"We are looking at savings next year which may or may not involve seeking some limited numbers of redundancies, but we have no position on it. We are not ruling it in or out," he said.

A Massey University spokesperson said the university "is working collaboratively with staff to explore ideas and opportunities to manage financial challenges together".

Canterbury University finance director Keith Longden said the university expected to make a loss next year but was "working on further solutions that will minimise impacts on the University of Canterbury, its staff and students".

TEC deputy chief executive Gillian Dudgeon said the commission had told tertiary institutions that they were not expected to achieve the usual 3 per cent surplus this year.

"The universities have cash reserves and borrowing facilities of up to around about a billion dollars," he said.

"Staffing is a decision for the individual university and restructures for any reason are the vice-chancellors' own business to manage. I would, however, urge them to think carefully about whether they need to be making moves to make staffing cuts at this stage."

Otago U's time will come. After all, the 8% of overseas students pay 23-24% of the student sourced revenue. That is a big chunk, even a mostly government funded entity can not survive for long with such revenue cuts without adjusting the costs, aka- salaries/jobs.