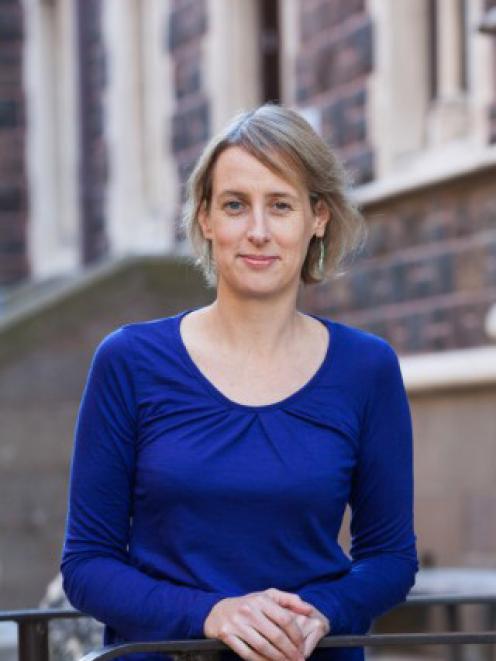 Bridgette Toy-Cronin
A University of Otago study has identified "significant gaps" in this country's legal services.

A report released yesterday by the university's Legal Issues Centre says many New Zealanders who cannot afford to pay the average $300 an hour charged by private lawyers, may also be barred from accessing legal aid funded by the government.

Legal aid is an important part of New Zealand's justice system. It is intended to pay for legal help for people unable to afford a lawyer and to ensure they are not denied justice because they cannot afford to pay for legal representation.

"People expect legal aid will be there to fill the gap," the report says. But the research found "barriers to accessing legal aid are often too great to overcome".

The key barriers were the very low income eligibility criteria ($23,326 a year for an individual with no dependants), the exclusion of small businesses, and the fact legal aid was granted as a loan which could involve a user charge, interim repayments, interest and sometimes a security taken over assets.

Also, legal aid lawyers were not evenly distributed throughout the country, meaning accessibility could depend on locality. In addition, the pool of legal aid lawyers who could provide assistance in specialised civil areas was very small.

In an audit of free and low-cost civil legal services in Auckland and Otago, Legal Issues Centre director Dr Bridgette Toy-Cronin and assistant research fellow Kayla Stewart found it was very hard to qualify for legal aid. And if a person did qualify, it was difficult to find a lawyer with enough expertise to take the case.

With the average wage in New Zealand being about $960 a week, most people could not afford to pay a lawyer whose average hourly charge was $300, Dr Toy-Cronin said.

Although community-based services had emerged over time in an attempt to bridge the gap, seven such organisations being identified in Auckland and four in Otago, most offered information and advice, and very limited free or low-cost representation services. Even finding out about services was "a real challenge".

The researchers believed a central hub, with all the information about what was available, would be helpful rather than the present duplication of material provided by community law centres, government websites and organisations such as the Citizens' Advice Bureau.

"A central website wouldn't solve the problem, but it would go a long way towards sharing the information that is available. After all, New Zealand was a small country with one legal system," Dr Toy-Cronin said.

The study was prompted by her last research project on people representing themselves in court.

They would often be told to "go and get a lawyer".

"But that's usually easier said than done," she said yesterday.

In the next phase of their study, the researchers would examine why some legal aid providers no longer offered civil legal aid services, and the scope, availability and accessibility of pro bono and low cost legal services.