Travel rort inquiry not yet started 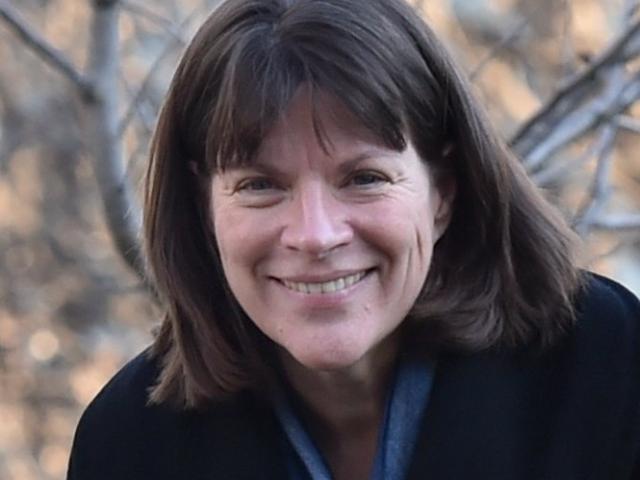 Harlene Hayne
Eight months after it was revealed 53 medical students were embroiled in an overseas travel rort, the University of Otago has yet to start an inquiry.

Many of the final-year students used part of their three-month work placements as holidays.

University vice-chancellor Harlene Hayne then announced a "broad and detailed" inquiry into how the misconduct occurred and how similar rorts could be prevented.

The terms of reference for the inquiry were close to being finalised in March but university operations were then disrupted by the Covid-19 pandemic.

A university spokeswoman said planning for the inquiry was put on hold because of the effects of Covid-19, including the lockdown.

"Planning is now recommencing and it is expected the inquiry will get under way later in 2020, but no definitive timetable is available at this stage."

Prof Hayne said Covid-19 was the main reason for the delay but some other matters had also needed to be resolved.

"To ensure the inquiry is worthwhile, we want to carefully establish the correct terms of reference and approach before commencing," she said.

The delay had not prevented the medical school from making sure processes for student electives were robust, she said.

Prof Hayne said the university was comfortable with the delay after it faced significant disruptions in the first semester.

Work on the terms of reference was under way.

Rumours about fake placements had emerged at the Christchurch campus in June last year.

In October, Stuff reported some medical students chose medical centres in Belize, Bosnia and Italy where they could get their placement signed off after a week or less.

The university confirmed Eastern Europe was one of the destinations.

An initial investigation resulted in 15 students being found guilty of misconduct.

A wider investigation found 53 students had taken liberties with their work placement obligations.

In November, Otago Medical School dean Barry Taylor said the school was extremely disappointed by the extent of the problem.

He described the situation as widespread and "not likely to be isolated" to the 2019 students or the Otago Medical School.

The university acknowledged its systems allowed the dishonesty to occur.

I wouldn't want to trust my health to a crooked doctor. If these students already have such little respect for the communities they live in, it sounds to me like a new career choice for them is in order.
As for the university, I'd expect nothing more. The place turned into a babysitter / far left indoctrination camp a while back. It's lost its way, and any moral authority it may have once had.

I find it interesting that I also would expect nothing more from the Uni, but because the place has turned into a neo-liberal right wing cookie-cutter factory that is far more interested in making a profit than actually educating its students. It has forgotten what it was created to do and lost any moral authority it may once have had.

The difference between the two views just shows how we all filter information according to our own confirmation bias....but differences of opinion and the freedom to express them are signs of a healthy society.

So simple to do: take every student's social media accounts and see where they were every few days while on placement. Any discrepancies ask them to explain. If guilty, and many are, no diploma - get another degree given the high level of ethics required as a doctor - or is it that high nowadays?

These students, hey go off to work in systems that require a high level of personal integrity, yet a proportion of these medical students have shown a willingness to abuse the trust placed in them. Makes one wonder how they will handle the pressures for trust and openness in their future career.