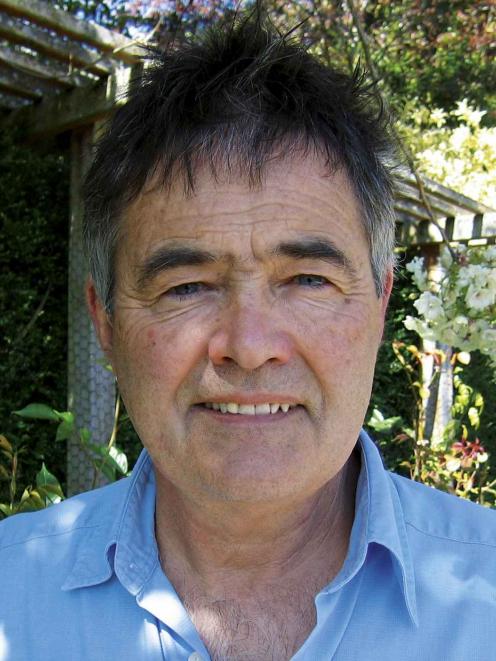 Dave Cull
The Dunedin City Council is either an organisation acting like a chicken with its head cut off, or a responsible local authority that adjusts its decisions to account for financial and community concerns.

Both those analyses were trotted out by councillors yesterday, as a meeting was held to rubber-stamp the draft annual plan for the next financial year.

Some councillors used the meeting to state their thinking on the council's direction, or possibly position themselves politically as this year's election campaign draws closer.

This year's plan is now ready to go out for public consultation with a 5.3% rates increase.

As part of that consultation, a series of "road shows" will be held, with councillors and staff attending stalls at venues across the city, from South Dunedin to Middlemarch.

Councillors debated minor changes to the document, before Cr Richard Walls launched the debate, saying the term borrowing had become "a dirty word".

"When it comes to the extent of borrowing, can I say, look at other local authorities in New Zealand?"The borrowing was "nothing untoward", but what the council had predicted it would need for some years.

Cr Walls also said it was "a fallacy" that Dunedin had a higher proportion of low-income residents.

If students were removed from the calculations, the city was "pretty much the same, maybe better" than other areas.

He said even with the stadium, the council would retain its status as one of the lowest-rated cities in New Zealand.

Cr Dave Cull had concerns about the process that had delivered the draft plan.

"I would contend the decision-making process has been completely unacceptable."

Residents had told the council the "debt hump" was too high, and that had been ignored until annual plan time.

"Come 2010, we realised it was completely unsustainable," he said.

"We rushed around like chickens with our heads cut off," looking to defer projects, and find ways to lower the increase.

The public perception was of a council that could only see a week ahead, Cr Cull said.

It needed to realise that as a way to proceed, "chops and changes" were unsatisfactory.

Mayor Peter Chin said the council went down the same path each year, ever since long-term council community plans (LTCCP) required councils to have a 10-year plan.

There was an aspect of "crystal ball-gazing" in that, and his memory from 14 or 15 years on the council was that each year it made changes.

"This year has been no different."

Cr Cull had been on the council for less time than some, and had not experienced the changes and debates that happened, Mr Chin said.

He did not accept his comments.

Cr John Bezett said councillors over the years had criticised the process.

He had never agreed with the LTCCP.

But the council was required to consult, and while it was accused of not listening, decisions were changed because of submissions received.

That could result in the perception councillors had difficulty making up their minds.

Hands off Harrop's work in changing the Dunedin Centre upgrade was an example.

Despite the concerns, a recommendation to adopt the plan for consultation was carried.