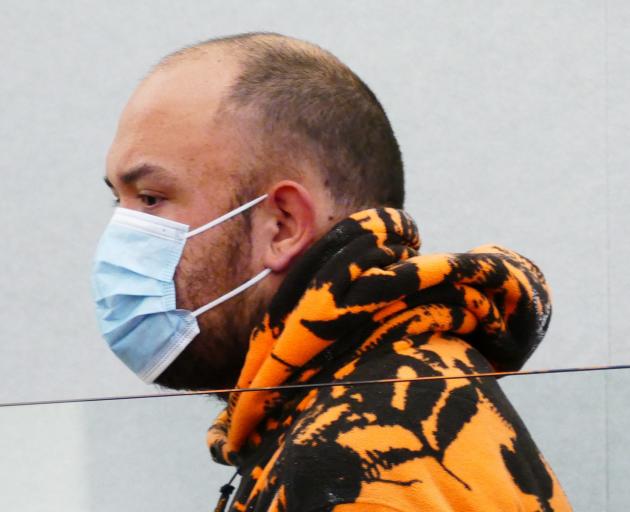 Shannon Turnbull (31) will be GPS monitored once he is released from prison. PHOTO: ROB KIDD
A child abuser who repeatedly lied to authorities so he could live with his girlfriend and her daughter says he is happy to be behind bars.

Shannon John Turnbull (31) was placed on the child sex offender register for 15 years after indecently assaulting a girl and a boy (both under 12) in 2017.

Yesterday he came before the Dunedin District Court on five charges of breaching his obligations to the register and was jailed for 11 months - an outcome he wanted.

The time on remand had been a "blessing in disguise", counsel Deborah Henderson said.

Turnbull was released from prison in February 2020 and informed of his responsibilities while on the register, which included promptly informing police of where he was living and the identities of other residents.

In June last year, the defendant informed his case manager he was leaving Wellington to go on a road trip around the country "for an undefined period".

He agreed to report his whereabouts each night.

For several weeks, Turnbull claimed to be staying at Pikowai Beach in the Bay of Plenty but a later investigation found that was a ruse.

The defendant had actually spent nearly two months 1350km away, living with his partner and her young daughter at her home.

He explained he had lied about his location because he knew the relationship would not have been allowed.

Charges were laid in September and Turnbull was bailed to a Milton property, but when police later checked the address, he was gone.

Officers found Turnbull at his girlfriend’s home — he had persuaded her he was no longer subject to bail conditions.

He claimed he had been living in a tent in Brighton but the woman told police he had been staying at her home for the previous week.

Ms Henderson said Turnbull was off his medication at the time and felt he was becoming more likely to revert to his old ways.

Since being in prison, the man had engaged with a psychologist and knew he needed to make progress before returning to the community.

Judge Josephine Bouchier noted Turnbull was considered a high risk of further offending and when questioned by Probation he had failed to see the precarity of the situation into which he had put himself.

The court heard Corrections was considering making an application for an extended supervision order - a measure that could give them intensive oversight of the defendant for up to a decade.

Release conditions imposed by the judge meant that for six months after leaving jail he would have to submit to GPS monitoring and was banned from contact with children and from going to playgrounds, schools or other places they may congregate. 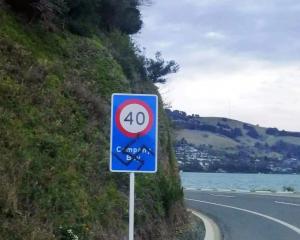 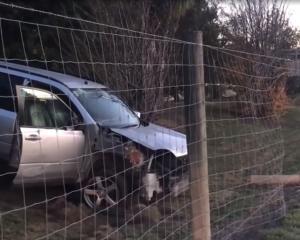 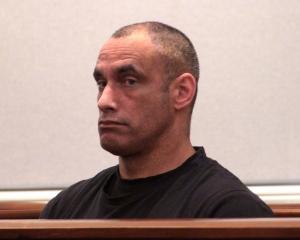 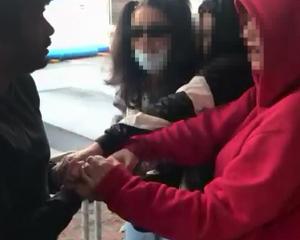 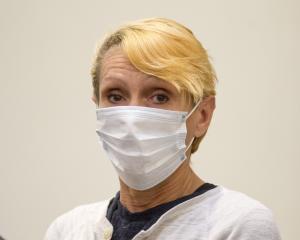 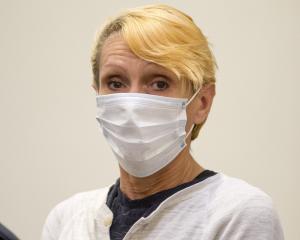