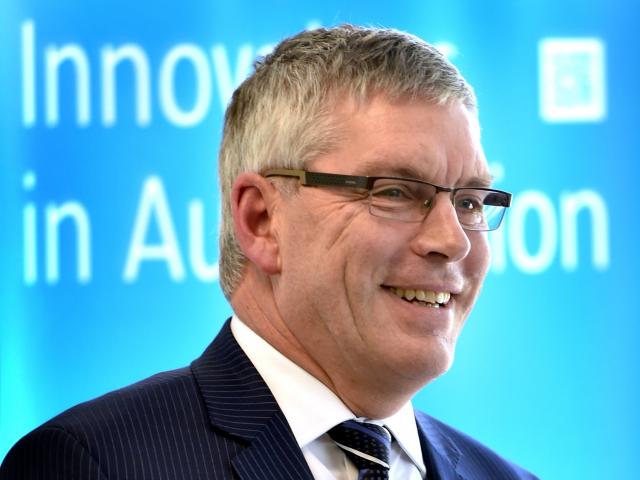 Former Aurora and Delta board member Stuart McLauchlan was reluctant to go into any detail about the findings of a Deloitte review, but was keen to highlight the problems it identified pre-dated the current board.

''You really need to go back to a time when there was a commitment to build the stadium and the request of the holding company [for subvention payments]. I'm talking back to 2006.

''Obviously, that was money that would have been available to fund network renewal,'' Mr McLauchlan said.

The comments come after it was revealed last month the two companies have paid $29.9 million in subvention payments to the stadium in the past five years.

Mr McLauchlan accepted the review's finding that not enough had been spent on the network.

He also accepted the current board had not done enough to remedy the problem it inherited.

However, the board had ramped up spending on maintenance and had started tackling the issues before whistleblower Richard Healey went public.

There was nothing unusual about the review's finding the Aurora/Delta board requested the full copy of a 2010 report calling for a drastic increase in spending on infrastructure not be tabled at a board meeting.

It was normal for boards to request summaries of reports and the request was not about the board purposely ''not seeing'' the report.

He declined to comment in detail on the review's findings or Aurora's failings, saying that was better left for the current chairman.

He said his resignation after nine years on the boards of the two beleaguered companies had nothing to do with the review's findings and he was disappointed the connection had been made.

He retired from the role in October before Mr Healey went public.

He was the longest-serving member on the board.

Dunedin City Holdings Ltd chairman Graham Crombie said the process for appointing new directors to the separate Aurora and Delta boards, being created following the release of the Deloitte review, was still to be developed.

Great to blame everyone else for their own major wage and major mistakes.