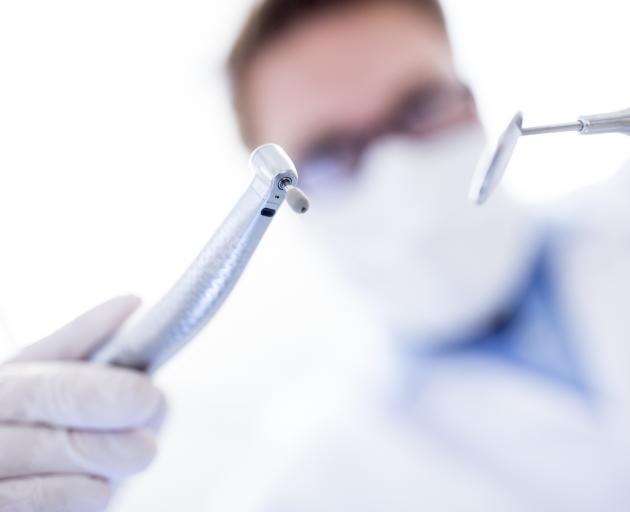 Photo: Getty Images
People may soon find themselves paying a little more for some services because of the Covid-19 pandemic.

Some dentists are saying extra expenses brought on by the restrictions may fall back on to patients.

But hairdressers, who have been flat out booking appointments since the Level 2 announcement, are hoping they will stay busy enough to avoid putting prices up.

And a quarter of dentists also said they were unable to pay their April bills.

Dr Khoo hoped being able to see more patients under Level 2 would result in that changing, but it would be ‘‘too early to tell’’.

He had been concerned long-term effects on the economy, following Covid-19, could mean a decrease in the number of people booking appointments.

Rachel Ward, who owns a dental practice in Windsor, said hairdressers and beauticians would also need masks and that demand could drive up PPE prices.

Her team were yet to have a ‘‘proper’’ discussion about whether increasing prices would be necessary.

‘‘At the moment we are probably just going to absorb for a couple of weeks, and then see if the restrictions are ongoing ... and we feel like having that extra space and time for appointments is still necessary, then I think definitely we will need to consider it.’’

Darryl McNamara, who owns Aart on St Andrew hairdressers, in Dunedin, said at this stage it would not need to increase pricing.

But other smaller salons might not be so lucky.

He said while the need for face masks would create extra costs, he had been lucky the salon’s local supplier decided not to increase its prices.

Aart also had a big enough space to keep its full team on while maintaining proper social distancing, meaning they would not need to decrease the number of clients they could see in a day.

‘‘I do feel for other salons who do not have a lot of space because they will be impacted,’’ he said.

I can understand a $1 increase in the price of 1 mask and 10c for gloves/hand sanitizer per patient beyond that it is just a profit increase...there is a reason why dentistry is popular at uni- it is a gravy train for those involved.

No wonder people like hairdressers rather than dentists.
They have a much more, community approach to life.

People may soon find themselves paying a little more for some services because of the Covid-19 pandemic? Yes and those that put their prices up "a little more" may find that their customers may not come so often. Lot of people losing their jobs etc etc.

Good heavens--dentists rake in the dollars--the requirements for the protective gear are as much for them as their customers. Get real and be kind. NO wonder so many put off going to dentists--too expensive.